Government
Save to my profile 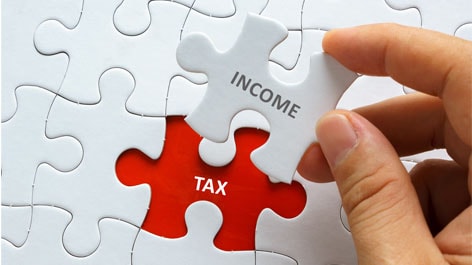 The Chancellor of the Exchequer has unveiled a plan that will see the growing numbers of self-employed people in the so-called ‘gig economy’ pay more tax. They will do this through raised National Insurance contributions and cuts to the dividend allowance.

It’s a controversial plan – with some from within the government’s own party saying it punishes entrepreneurs and people who have no choice but to be self-employed, given the shifting nature of employment. Others, such as the Institute for Fiscal Studies, say new forms of work have to be reflected in taxation change.

He said: “As the economy changes so too does the tax base. Growing technology and new forms of employment are all shifting where value is created and challenging where the government raises taxes from, with even Bill Gates calling for robots to be taxed.

“The rise of the gig economy has led to a substantial growth in self-employment and new forms of entrepreneurship. What counts as being employed or self-employed is increasingly becoming a grey issue, begging the question: what are employer rights and responsibilities, and how should different groups be treated?

“The self-employed have traditionally paid less National Insurance than the employed and there is no equivalent of employer contributions. Similarly access to benefits has been unequal. This is a relatively small move, but it’s part of a major trend of reregulation as we adjust our labour and tax laws to the changing employment environment.

“The big issue remains untouched. If firms are increasingly using the self-employed as part of their workforce, what obligations do they have to this group and what social security contribution should be made? Labour and tax legislation that was formed in the 20th century needs to be restructured for the 21st century.”

Professor Scott is co-author of 100-year life: living and working in an age of longevity, with, Lynda Gratton, LBS Professor of Organisational Behaviour.