LBS professor named one of Most Influential Thinkers 2016 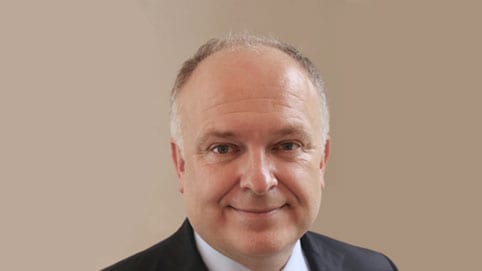 A London Business School professor has been named one of HR’s ‘Most Influential Thinkers 2016’ by HR Magazine.

Scott said: “I am very honoured to receive this recognition from HR Magazine which is read by industry experts. As a macroeconomist I focus on how deep long run forces change the nature of the economy and society. But they do so through affecting the lives of millions of individuals and longevity will have its effect through a restructuring our life including our careers. For HR Magazine to recognise the importance of this role is fantastic.”

At London Business School, Scott lectures on macroeconomics, focusing on providing an understanding of how macro forces shape the global competitive environment. He has won the General Teaching Excellence prize, for which he is regularly shortlisted. His research focuses on business cycles, monetary and fiscal policy and longevity.

In addition to his research, Andrew has held a number of policy roles including Non-Executive Director and Chair of Risk at the Financial Services Authority, an advisor to the House of Commons Treasury Select Committee, as well to the Chief Economists at both the Bank of England (on monetary policy) and H.M.Treasury (on fiscal policy and debt management) and the Prime Minister of Mauritius between 2007 and 2015. He is currently on the advisory board of the UK’s Office for Budget Responsibility.