Cracking the cartels using anti-trust ruling as a shield

Management Science and operations Research Faculty news
Save to my profile 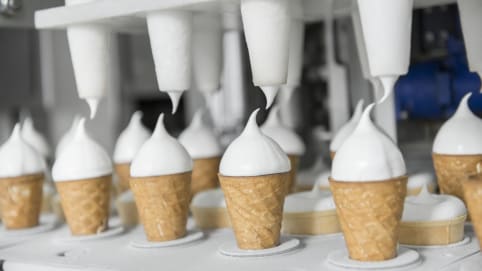 The hotly contested, landmark Supreme Court ruling in Illinois Brick Co. v. Illinois means only retailers – not consumers – can bring antitrust claims against product manufacturers in the 24 US states that have not repealed it. The ruling was designed to avoid massive, multiparty litigations and reduce the legal costs of settling indirect purchaser suits which are 75% higher than the cost for direct purchaser suits. But it had an unintended consequence: collusion.

Now, for the first time, new research is helping public enforcers identify the manufacturing firms most likely to use the ruling as a shield for anti-competitive behaviour.

“The ruling is most likely to be used as a shield for collusion under wholesale price plus fixed fee contracts where manufacturers pay retailers a fixed – or “slotting” – fee to compensate them for stocking fewer, higher cost items than they would under perfect competition,” Jain explains.

“Collusion is also more likely in product categories where there is a lot of demand uncertainty and lots of retailer competition, but little manufacturer competition.”

The supply chain profit difference manufacturers stand to benefit from under collusion versus competition increases most markedly when there is uncertainty over consumer demand.

The findings, which the authors have shared through the Wharton Public Policy Initiative with the US Department of Justice and Federal Trade Commission – as well as those who deal with antitrust on the Senate Banking, Senate Judiciary, and House Judiciary Committees – could enable public enforcers to achieve significant cost savings by targeting limited regulatory resources at the manufacturing contracts most likely to be masking anti-competitive behavior.