"Dr. James Martin has been called “the guru of the Information Age” and is an authority on the social and commercial ramifications of ...

London Business School
Strategy and entrepreneurship
Save to my profile

Dr. James Martin has been called “the guru of the Information Age” and is an authority on the social and commercial ramifications of computers and technology. He received a Pulitzer Prize nomination for his book The Wired Society: A Challenge for Tomorrow based on his predictions and progressive views about technology." 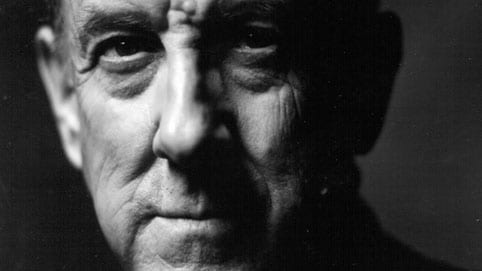 James Martin is founder and chairman emeritus of Headstrong, a global consultancy that helps leading companies create real business value from digital technologies. He has acted as an advisor to the UK government on restructuring telecommunications in the UK and changing the role of the Post Office, and consulted on planning, product and service strategies for the long term future with AT&T, IBM, Honeywell, Texas Instruments, and Xerox. He has been a member of the software Scientific Advisory Board of the US Department of Defense.

In its 25th anniversary issue, Computerworld, ranked Dr. Martin fourth among the 25 individuals who have most influenced the world of computer science. After the recent opening of the James Martin Institute for Science and Civilization in Oxford, James Martin talked to Des Dearlove about the current state of technology and how it is likely to impact on business in the future.