The greatest business books of all time

In conjunction with the launch of its enormous reference book Business: The Ultimate Resource, Bloomsbury Publishing asked more than 3,000 business people on three continents what they considered to be the greatest business book of all time. The result was a selection of 20 essential reads. 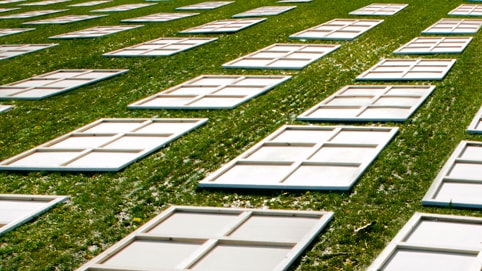 Ideas-led books dominate the top 10 places. Typically these are grouped around functional disciplines such as strategy, economics and human resources. Among them are Peter Ducker’s The Practice of Management, which was ranked third; Competing for the Future, Gary Hamel and C K Prahalad’s timely reinvention of strategy, (5); Charles Handy’s The Empty Raincoat (6); Adam Smith’s seminal The Wealth of Nations (7); Built to Last, by Jim Collins and Jerry Porras (8); and E F Schumacher’s Small is Beautiful (10).

Also in this group is the overall winner – Tom Peters and Robert Waterman’s In Search of Excellence (helped, perhaps, by the fact that this year is its 20th anniversary). The number-one ranking is a fitting tribute to the multi-million selling blockbuster, which did more than any other to ignite the business book market. The book’s timing was impeccable. Corporate America was hungry for encouragement and Peters and Waterman offered an upbeat spin on grim business conditions.

“We codified lots of loose streams, ideas and discussions and put them together in one place. Change was needed and the marketplace was ready for our ideas said in that way. It turned out to be an important watershed but that had as much to do with the environment as with our own brilliance. Ten years later, it wouldn’t have had the impact,” reflects Waterman.

In In Search of Excellence, Peters and Waterman identified excellent companies in the US and sought out their shared characteristics. For its time it was radical in tone and content. Many of the ideas are now received wisdom – getting to know your customers, stating your values and so on. The book was later slated as the companies identified as excellent performed indifferently. Even so, many still survive and thrive.

The book distilled eight characteristics of excellent companies: a bias for action; being close to the customer; autonomy and entrepreneurship; pro ductivity through people; being hands-on and values driven; sticking to the knitting; simple form, lean staff; and, the dreadfully labelled simultaneous loose-tight properties. Its Achilles’ heel was its unapologetically American bias.