Should executive coaches think of themselves as filling the same role Merlin did with King Arthur?

Charles E Smith
Organisational behaviour
Save to my profile

Should executive coaches think of themselves as filling the same role Merlin did with King Arthur? Charles E. Smith would insist on it. 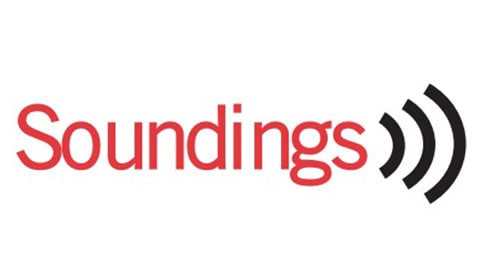 As an executive coach, I’m often asked, “What really makes a difference in creating results-focused organizational behaviour?” Regrettably, few top managers accept the reality that improving their own personal effectiveness is the essential platform for organizational breakthrough. Significant personal change scares most executives. Furthermore, suggesting that they must undergo personal change before they can hope to change their organization implies that they have been inadequate both as a person and as a business leader.

Nonetheless, fundamental and sustained improvement in a business is always a function of fundamental change in the leader’s point of view about what is possible. Over time, I’ve come to believe that executive coaches should work in the same style as the mythical Merlin. You may recall that Merlin was King Arthur’s mentor and teacher; and, in some versions of the tale, Arthur (as Merlin’s pupil) was not fully confident that he could make Britain better. The young Arthur didn’t fully trust his own leadership skills. But Merlin pushed, cajoled, prodded and persevered – and that’s the point. Merlin is a metaphor for the power of any coach to commit totally to another’s success for the sake of an ambitious, worthwhile purpose.

The Merlin approach, however, requires that a coach impose a set of rules on the executive and his top team. These 14 Merlin Rules are not guidelines, which only suggest behaviour. They are rules that must be followed in order to focus an executive’s energy on not only becoming more effective personally but also expanding that new effectiveness by building a breakthrough organization. No executive can follow only the rules he’s comfortable with. Here’s the complete set: