Founder of the Body Shop, Anita Roddick, is probably the most famous social entrepreneur of her generation.

Founder of the Body Shop, Anita Roddick, is probably the most famous social entrepreneur of her generation. She speaks to Steve Coomber about social responsibility, reputation, values and business as unusual. 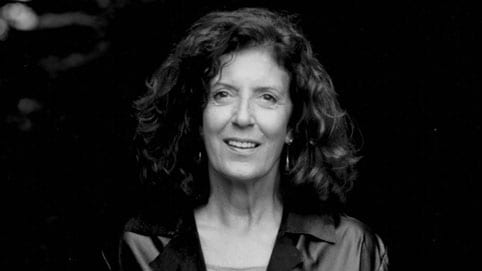 Founder of the Body Shop, Anita Roddick, is probably the most famous social entrepreneur of her generation. In the Body Shop, she created a business that changed the face of cosmetics retailing and popularised the franchise business model. Body Shop was both profitable and socially responsible, proving that it is possible to run a big business, reward shareholders, and do social good, at the same time.

As successful as the Body Shop was, Roddick is equally well known for her passionate belief in social justice and her activism. It is a passion that shaped the way the Body Shop operated while Roddick was at the helm, and continues to shape Roddick’s working life in her new venture as a publisher.

Roddick relinquished her role as co-chair of the Body Shop in 2002, although she remains a non- executive director and actively involved with the company, particularly on the creative side. Her commitment to social causes remains undiminished, however. She continues to champion several causes through her websites, through her publishing venture Anita Roddick Books and through her philanthropy.

The journey from a small shop in Brighton, to a global retailing giant, and her interests in social justice, the environment, and other issues have been recounted by Roddick in several books including Body and Soul (Vermilion, 1992) and Business as Unusual (Harper Collins, 2000). She has also received much recognition for her work. She was awarded an OBE in 1988, and became a Dame in 2003 for her services to retail, the environment and charity.

Roddick spoke to Steve Coomber about social responsibility, reputation, values and beyond.

Do leaders of companies, especially multinational, have responsibilities that extend beyond their own organisation?