An armoured car and a briefcase handcuffed to your wrist is one way of moving large amounts of cash around.

And while it isn’t practical outside of the movies, it does identify one real need. Secure ways of moving large amounts of money are surprisingly few and far between.

A key stroke in error, a skilled hacker or an audacious theft can take all your savings too easily.

In 2016 a friend of Peter Janes’ responded to an email from a potential buyer of his classic car, but the individual was a fraudster. Posing as a legitimate buyer, the thief forcefully stole the car when they met to exchange.

The theft highlighted how vulnerable we all are online. In response, Janes was inspired to found Shieldpay, the Real Innovation Award winner, which was voted the People’s Choice in the ‘If At First You Don’t Succeed’ award category.

He discovered that annually US $11billion (£9.3billion) of online peer-to-peer payments are fraudulent. Yet despite the proliferation digital first payment companies, like Paypal, Janes was surprised to find that no one developed a successful solution for large amounts like cars and house purchases.

The detail of why, turned out to be the devil Janes had to overcome to create Shieldpay.

Serial entrepreneur, Janes wondered if a start-up really could challenge in the world of payments technology with multi-million dollar incumbents?

Janes discovered that PayPal don't ever touch the funds, they just act as a transfer messaging system between the consumer and the vendor, but when you are handling larger sums between unknown parties the system needs to act as a trustee, and hold the funds, which means the regulatory requirements are significant.

PayPal and its competitors are regulated with an e-money transmitter licence. This means that Shieldpay would need a payment institution license, which took 17 months to acquire. On the upside, the regulatory moat around Shieldpay today is significant.

“PayPal has been regulated a certain way for 15 years, so for them to create an escrow service, they'd have to re-regulate the whole of the company in order to do that,” comments Janes. “And obviously, when you're a multi-billion-dollar company, the risk of getting re-regulated and changing everything about how you operate is a pretty onerous task.

“It was interesting to see that process and go through that regulatory rigour. We're in a good place now because even if they wanted to, would consumers be prepared to buy a house using PayPal?

For Janes, even with the planning it was a step into the unknown: “When you start out and you go down a particular path, there's nothing to copy. There's no blueprint, there's not an entity in the United States, for example, that we could see how they did it and then mirror it. We had to build everything from scratch.

“It was incredibly hard work in the first two years because even if we wanted trial-run payments, the FCA wouldn't let us until we were fully regulated. Without a dry run, it was a leap of faith that you've got the right people, the right tech, the right processes. Then we had to persuade someone to use this system for an important payment, for a mortgage, for example. The first two years were very difficult.”

Today, Shieldpay can process payments for clients in 36 countries and has three main hubs in London, New York and Singapore where it handles M&A transactions, real estate and football player transfers. But the service isn’t quite how Janes first imagined it would be.

“Essentially, our concept, having a mediator between two people, who don't know each other to verify a payment, made sense right from the start but sometimes you have to take it on the chin that your original assumptions about how your service or business is going to work might differ completely to how the market wants it to work.”

Janes had initially set about designing a service that customers would visit to perform the transaction, but he quickly discovered they needed to plug into marketplaces to find customers.

“We had to be flexible and start convincing those marketplaces to take our technology, to enable payments on their site. To me the concept was clear from the start but where we positioned the technology has changed.”

As well as marketplaces, Shieldpay is used by legal services firms. The technology offers them an alternative to holding client money in their own bank accounts and not having to insure large sums. Shieldpay has more than 80 law firms on its books.

“It feels like we're out in front and we've got first mover advantage. It's about showing the world why we're different from PayPal. I think with really large partnerships that we're developing behind the scenes and the types of transactions we're doing; it feels now that the world sees us very differently." 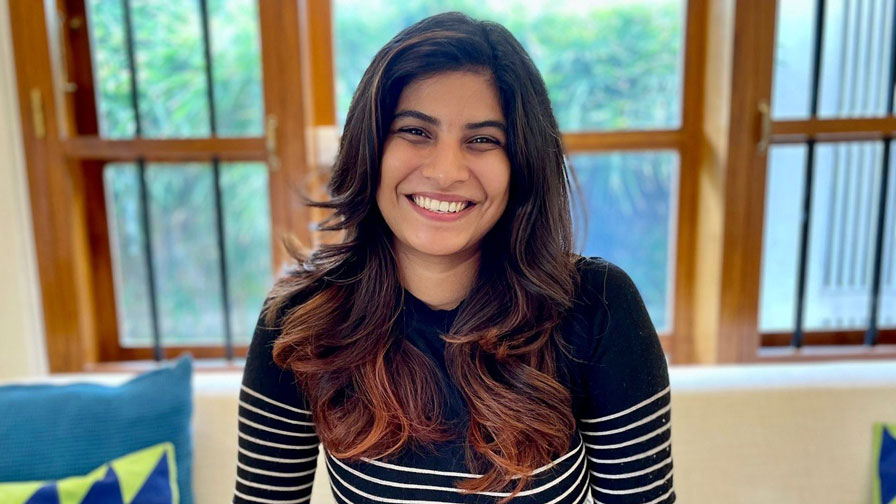