Victims of crime lose out to our desire to punish 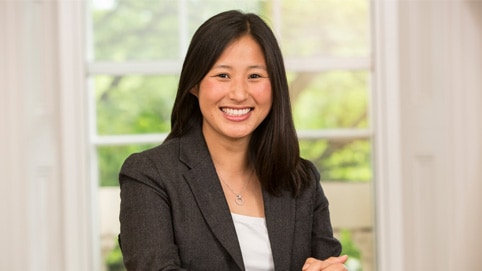 Insufficient resources may not be the only thing preventing victims of crime from being compensated, according to new research from London Business School and George Washington University.

New research by Gabrielle Adams, Assistant Professor of Organisational Behaviour, London Business School and her co-author, Dr Elizabeth Mullen, George Washington University, finds that even token punishments increase our sense that justice has been restored and make us less disposed to compensate victims.

In the study ‘Punishing the Perpetrator Decreases Compensation for Victims’, published in Social Psychological and Personality Science, Adams and Mullen reveal that by contrast, victim compensation has little impact on the desire to punish. Our desire for retribution means that the focus is not always on helping victims rebuild their lives.

Dr Adams says: “Punishment and compensation it seems are not mutually substitutable. This is one reason why victims of crime often do not receive the attention they deserve after a crime has been committed.”

Adams and Mullen closely simulated the decisions jurors and judges make by conducting a further study asking 191 participants to decide upon the actual amounts of money that they would be willing to fine perpetrators and award victims.

The authors found that even these token amounts of third-party punishment were sufficient to appeal to people’s sense that justice had been restored and to pre-dispose them to compensate victims less generously. However, participants punished the perpetrator by the same degree, regardless of the amount of victim compensation.

In many countries, crimes are first brought before the criminal courts before victims can receive compensation in civil courts. This research should give us pause for thought. A little knowledge about punishment is a dangerous thing for the victims of crime who are seriously losing out.