Government and Society Leadership
Save to my profile 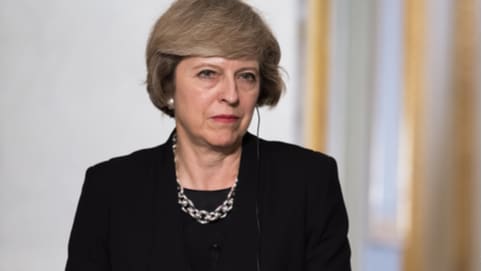 British Prime Minister Theresa May's reshuffled cabinet is more likely to succeed if the people she has retained or recently hired have a diverse range of experiences and perspectives.

Research by Rajesh Chandy, Professor of Marketing at London Business School, shows that in changing times, organisations must look beyond what they know. Leaders with indirect experience of a particular industry, market or challenge need people around them who can fill that void – a finding that applies to business, government and society.

“When people talk about diversity in teams they tend to think of demographics,” Professor Chandy said in his London Business School Review article ‘So hire me: how diversity of experience adds value’.

“Take gender, for example: you’re female and I’m male, so our team is diverse. There’s a good reason for focusing on that, of course – the proportion of female CEOs in our study was less than 5%. But diversity of experience is just as important.”

The study – which examined the professional backgrounds of 506 American CEOs from 223 publicly listed companies – found that 25% of respondents had a marketing or sales background and were more likely to have worked in other businesses or regions. Nearly 64% had worked for three or more employers before taking up their present role, while 83% boasted international experience.

“If all you’ve ever seen is your own market, you might believe that it remains more or less static. You might be tempted to view disruption as a phase that will pass,” Professor Chandy said. “But if you’ve experienced change elsewhere and seen that there are other ways of doing things, you perceive the world around you as malleable – it can be shaped by you or by someone else. So you tend to be more open to new ideas and influences.

“Does every single person need to have a diverse set of experiences? Not necessarily. Deep expertise and continuity can have value. But if you want to be innovative, you need to create new ideas by bringing together different things.”