Turbulence on the cards for 2019 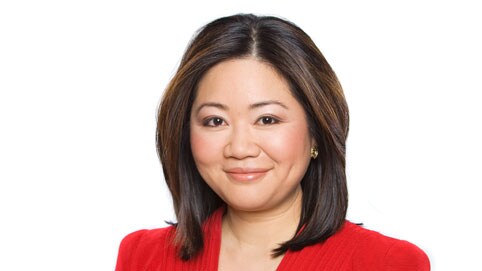 The International Monetary Fund (IMF) has warned that the global economy is not prepared for a slowdown.

David Lipton, IMF Deputy Managing Director, told a panel at the American Economic Association annual meeting in Atlanta that “crisis prevention is incomplete” and individual nations lacked the power to deal with a crash.

“We ought to be concerned about the potency of monetary policy,” he said, referring to central banks’ scope to cut interest rates to boost the economy in the event of another downturn. He also warned that high levels of borrowing by governments limited options to stimulate the global economy through tax cuts and spending sprees.

“The next recession is somewhere over the horizon and we are less prepared to deal with that than we should be... [and] less prepared than in the last [crisis in 2008],” Lipton told the Financial Times.

“Given this, countries should be paying attention to keeping their economy on a level trajectory, building buffers and not fighting with each other.”

He warned the panel that an escalating trade war between the US and China would slow growth.

Lipton’s comments come at a time of ongoing political and economic uncertainty, according to Linda Yueh, Adjunct Professor of Economics at London Business School. She added that 2019 would likely see a recession on top of the geo-political tensions.

“This coming year is likely to be full of uncertainty – due to events ranging from Brexit to the US-China trade tensions to EU reforms,” she said. “And it’s coming at a vulnerable stage in the business cycle where half of US chief financial officers (CFO) are expecting a recession in 2019 and over 80% of CFOs expect it by 2020.”

Read Professor Yueh’s full prediction for 2019 alongside other perspectives from our faculty in LBS Review.