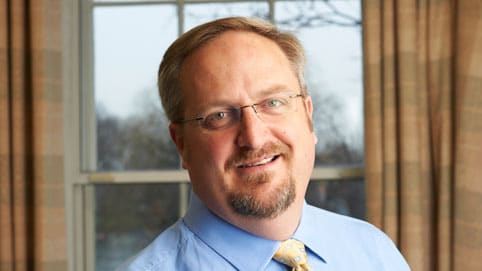 Donald Trump will become the 45th President of the United States following one of the most divisive campaigns in modern history. Yet America and the rest of the world should be reassured that every leadership role comes with very clear role constraints, states a London Business School leadership expert.

Randall S Peterson, Academic Director, Leadership Institute and Professor of Organisational Behaviour, London Business School, says: “There is only so much power vested in the President and there are countervailing forces that will stand in his way. While Trump has certainly ripped up much of the old leadership playbook, there will still be rules.

“As we have seen over and over, candidates say all kinds of things on the campaign trail that are never fully reflected in what actually happens once in office. He demonstrates a new style of leadership outside recent historical norms of political correctness, but not entirely rule-free interaction.

Since the 2008 recession, the developed world has seen a major shift in mood.

“The election of Donald Trump as US President is just the latest sign of that shift. Yet there are many who are shocked and worried by the results and how this affects them,” says Peterson.

“I would expect Trump to try and re-negotiate free trade deals, and if he is successful in bringing them to the negotiating table I would not expect it to end well for advocates of genuinely free trade.”

“Perhaps ironically for a man who says he wants to put America first, I would expect most of the impact to be felt outside of US borders. In the end, while the US is likely to come away from a Trump Presidency being less open, less outward focused, but largely intact, we should expect to see more nationalism and international tensions than at any time since the fall of the Soviet Union.”