Commerce Government Politics
Save to my profile 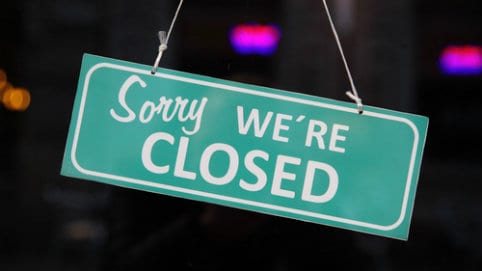 Countries that embrace protectionism and block free trade risk killing their own innovation, productivity and industries, according to Sir Lockwood Smith, the New Zealand High Commissioner to the UK.

He told London Business School (LBS) students that protectionism also threatens competition, forcing companies to buy goods and services at home rather than import them for potentially cheaper rates if trading in a free market.

“If you want to destroy an industry, protect it,” he said when speaking at the LBS student-led event ‘Leadership, international trade and politics: an evening with Sir Lockwood Smith’. “I promise you, you will destroy it eventually because you kill innovation and productivity.”

New Zealand’s former International Trade Minister added that trade liberalisation had improved the lives of so many in the past two decades. “In the 20 years leading up to 2008, the world raised more people out of poverty than any other time in history. It was driven by global trade, which, I would argue, is the absolute lifeblood of prosperity.”

Protectionism is a hot topic as US President Donald Trump promises to put America first when negotiating trade deals with other nations.

Since taking office, Trump has withdrawn the US from the Trans-Pacific Partnership (TPP), a trade alliance involving 12 countries including Canada, Australia, Japan, Malaysia and Vietnam. He has also threatened to impose huge tariffs on US companies that move abroad.

Sir Lockwood Smith’s experience as New Zealand’s trade minister confirmed his belief that trade liberalisation leads to economic prosperity. He signed China up to the World Trade Organisation and helped lay the foundations for talks over establishing the TPP.

In 2008, New Zealand signed a free trade deal with China. The deal exceeded the New Zealand treasury’s growth forecast by 11 times, according to Sir Lockwood Smith.