Alumni awards
Save to my profile 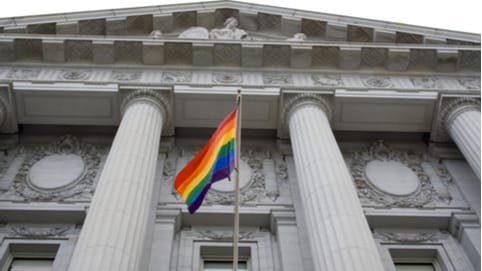 Nick Deakin, Investment Banking Associate at Citi, was ranked 12th in the Top 50 Future Leaders, having also appeared in last year’s list. Before graduating with an MBA in 2017, Deakin was Co-President of the School’s Out in Business Club.

Vaughn graduated from LBS with an MBA in 2005, before joining Natural Capital Partners as a consultant. Later that year, he moved to BCG as a consultant and has since been a project leader and principal at the firm.

Sherry has amassed a wealth of experience since graduating from LBS with an MBA in 1997. She worked for Samsung in South Korea as a global strategist, before moving to Freeserve as managing director of babyworld.co.uk. She has also held senior roles at Wanadoo UK, Orange and Google.