Separation for Scotland would be a huge gamble

Government and Society UK/Europe
Save to my profile 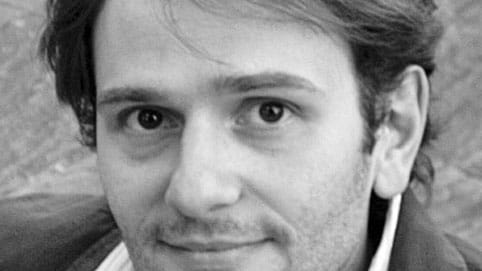 Paolo Surico, Associate Professor of Economics, London Business School is one of almost 60 academics to put his name to a letter to the editor in theFinancial Times (17 September 2014), expressing grave concerns about the major economic risks of separation.

Dr Surico and his fellow signatories argue that: “An independent Scotland will be highly dependent on tax revenue from North Sea oil. This is a declining and highly volatile revenue stream, so the Scottish fiscal position is likely to be subject to short-term shocks and long-term stresses which will put public services, welfare benefits and pensions in Scotland at severe risk.”

The ‘Yes’ campaign, the authors say, has played down concerns about the impact on welfare and public services claiming this is politically motivated scaremongering. But Dr Surico says: “Scottish voters need to understand the very real and significant risks of separation.”

His comments come after David Cameron urged voters earlier this week to avoid the “insecurity of going it alone” and to opt instead to continue “shaping and changing the UK for the better, without losing the UK pension, pound and passport”.

“Plans for currency and monetary policy arrangements are, at best ambiguous”, Surico says. “At worst, have the potential to generate huge instability in the Scottish economy. Demographic trends in Scotland indicate that both public and private sector pensions will become increasingly unaffordable as the population ages.”