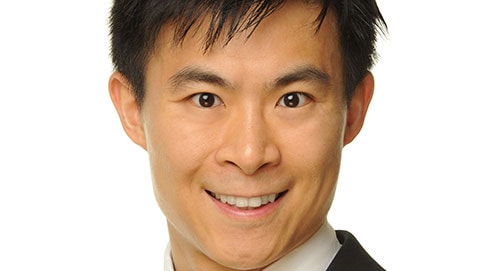 If England fails to beat Australia in tomorrow’s Rugby World Cup match, Stuart Lancaster’s team won’t be the only ones bitterly depressed. Investor mood will also be severely dented, a finance expert from London Business School has warned.

Speaking to the Guardian, Alex Edmans, Professor of Finance, London Business School, warned that elimination for England could wipe £3 billion off the stock market in a single day.

“Research I have conducted together with academics from the University of North Carolina and the Norwegian School of Management shows that a lost competition can have a profoundly negative effect on investor mood”, Edmans explains.

“We tested the impact of international football results on stock returns in 39 countries and found that stock markets typically fall by 0.5% the day after a national team is eliminated from a major international competition, after controlling for other drivers of stock returns.”

Edmans and his co-authors found that the effect is stronger in the World Cup than European Championships, Copa America or Asian Cup; stronger in elimination stages than group games and qualifiers; and strongest of all in England, France, Germany, Italy, Spain, Argentina and Brazil.

“Moreover”, he explains, “the effect extends to other international sports, such as rugby, cricket, and basketball.

“A rugby loss leads to a next-day decline of 0.15%, which is roughly £3 billion when applied to the UK stock market.”