Club to promote a dynamic, progressive vision for entrepreneurship in Dubai and the wider MENAT region

A new Entrepreneurship Club has been set up by the London Business School Gulf Association.

The LBS Gulf Association benefits from a diverse membership base that includes people from almost every industry and a range of different nationalities. The Entrepreneurship Club is a natural progression from the ambitions of the Association, which regularly plays host to a wider range of thought-provoking and informative events, while growing awareness of the resources and business potential of the region.

“In Dubai, Cairo, Riyadh, Istanbul and more and more across the region of the Middle East, North Africa and Turkey, we are seeing the rise of a culture that welcomes and encourages entrepreneurship, and which is increasingly being supported with new laws and government measures,” says the Club’s President Randy Helou.

Randy, who is Chief Marketing Officer and General Manager of Brand Development Group FZE, a boutique consultancy empowering brands to enter and grow in the Middle East and GCC markets, gained his MBA from LBS in 2016.

Together with fellow LBS alumni, including Gulf Association ExCo Evie Boustantzi, Ihab Tabbara, Tala Raad and MBA students Tarek Abboud and Jaques Saab, Randy wants to create an eco-system for LBS entrepreneurs and startup ventures, raising brand awareness of the Club and growing connections within the School’s regional network, which extends from the Middle East to Turkey and Pakistan.

Under this powerful umbrella of the LBS community, the Club aims to manage a rich programme of networking and support, panel discussion, prominent guest speakers drawn from industry and commerce, all of which culminates in a business pitch competition, scheduled to be held in October 2022.

“These are the first three pillars of our activities,” says Randy. “We want to offer mentorship, recruiting and matching mentors and mentees, helping aspiring entrepreneurs by matching them with successful, established entrepreneurs who want to give something back. Another pillar is about advocacy and engagement, setting up panel discussions, covering established sectors such as health tech and ed tech and emerging sectors like blockchain and NFTs and attracting guest speakers from those industries to attend and to speak. The third pillar will be a competition where LBS entrepreneurs, and non-LBS entrepreneurs pitch their business venture ideas with the aim of winning a bursary and to be noticed by leading investors and investing institutions."

The Club’s founding members are excited about the prospects for the Club and the positive energy that can be felt across the region.

“There is a powerful movement for the growth of a more permeable, dynamic society where technical skills, business talents can take root and grow,” says Randy.

This new feeling of energy is supported by government initiatives such as the UAE’s Golden Visa. In 2019, the UAE implemented a new system for long-term residence visas which enables foreigners to live, work and study in the UAE without the need of a national sponsor and with 100% ownership of their business on the UAE’s mainland.

In the summer of 2021, the UAE signed a deal with a host of technology giants, including Google and Amazon, to train 100,000 young people in computer programming.

Overall, the Club’s founders agree that the region has the momentum, the energy and the financial resources, underpinned by government backing, to not only further the establishment of a digital economy, but to become a Silicon Valley-style hub for the world’s innovators.

“A lot of money is being redirected here because it is seen as a safe haven, a stable region. With top skills, a draw for investors, the region is set to become an even bigger magnet for entrepreneurs from around the world.”

For more information about the Entrepreneurship Club, follow the London Business School Gulf Association at LBS Hub, Linkedin and Facebook. 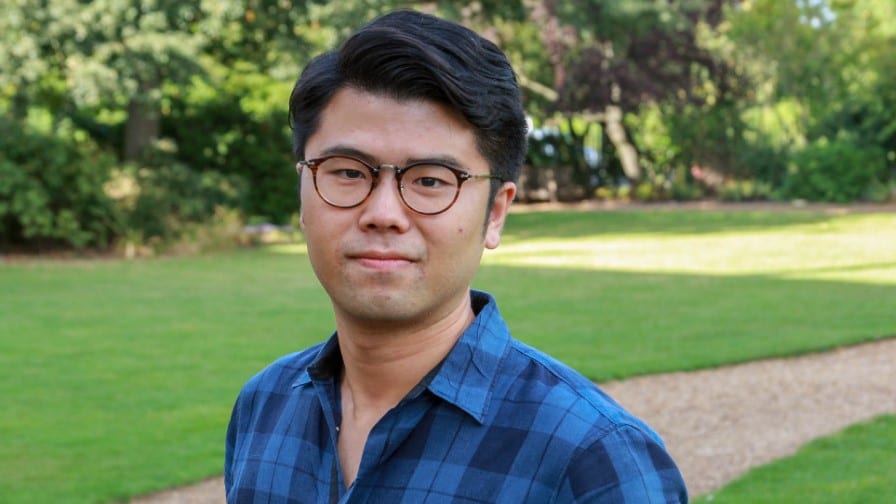