MBA job prospects are standing up to Brexit challenge 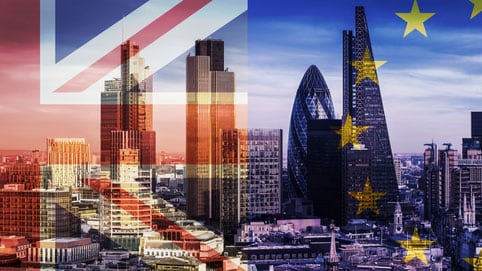 “We’ve been very encouraged by the response as far as recruitment is concerned,” said London Business School (LBS) Dean, Professor Sir Andrew Likierman. “We’ve had 94% employment for full-time MBAs and 95% for the Masters in Management.”

He said that the Brexit impact has so far been “much less severe than we thought”, although “significant challenges remain”. He highlighted evidence of continued commitment to London from global companies: “One of the most encouraging things is the world’s biggest tech firms – Apple and Google – have announced that they are going to increase their presence here.”

There is uncertainty about any impact on visa rules. “I have been reassured many times that our students are the kinds of people ministers and officials want to stay in the UK,” said Sir Andrew. “I’m also pleased that Ministers appear determined to maintain the City of London’s role as the leading world financial centre”, he added.

Meanwhile, applications for the School’s full-time MBA rose 15% this year against last year. LBS has set up a Brexit working group to monitor developments and ensure the School adapts as necessary and acts in the interests of its students and staff.