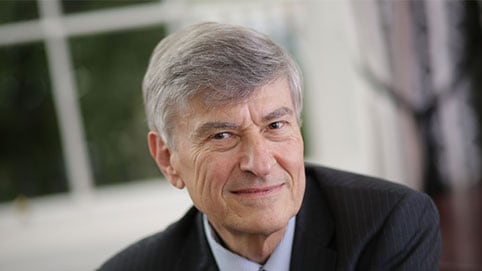 Professor Marsh is one of four new Fellows announced by the CFA Society of the UK in recognition of his service to the society and the wider investment profession.

Professor Marsh says: "It's a great honour and I'm delighted to be joining the CFA's global family. Over the years, the CFA has done a superb job of setting the standards of excellence in the investment industry."

The three other newly named CFA UK Fellows all have connections to London Business School.

London Business School faculty who have already been honoured by the CFA UK and awarded Fellow status include Robert Jenkins, Adjunct Professor of Finance and Chair of the AQR Institute, and Elroy Dimson, Emeritus Professor of Finance, who is an Honorary Fellow.

The total number of CFA UK Fellows now stands at 82.