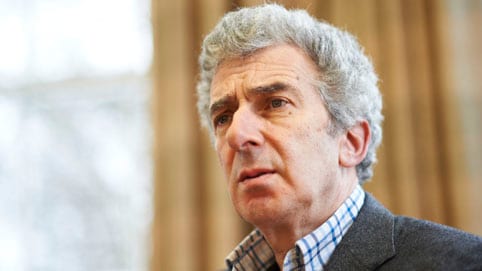 This competitive award was made under the NFI Research Programme to facilitate financial economic research of the highest academic standard in areas of particular relevance for the long-term management of the Government Pension Fund Global (GPFG).