London Business School (LBS) graduate Dr Peter Englander, PhD1980, has been named an Officer of the Order of the British Empire (OBE) for services to charity and philanthropy in the 2020 New Year Honours List.

The alumus received a PhD from LBS for his research on “The Economics of Innovation in Telecommunications” and has returned to his alma mater on multiple occasions. His generous contributions to the School community include not only philanthropic support, but also the sharing of his expertise with the student body. He has guest lectured on the subjects of private equity and social enterprise and entrepreneurship.

Dr Englander’s professional accomplishments include a distinguished career as a partner at Apax Partners, where he played a role in the raising of its first UK fund in 1981 and acted as Apax’s board representative for a large number of high profile portfolio companies, among them Asquith Court and Waterstone. He also helped establish the Apax Foundation, Apax Partners’ charitable arm focussed on social entrepreneurship and social mobility, and serves as its co-CEO.

He was more recently founding director and non-executive chairman of Bridges Fund Management.

Reflecting on his valued contribution to the School over the years, Dr Englander said: “I was delighted to give something back to LBS, not just because of my PhD, but also because it was via (former Professor) Stuart Slatter at LBS that I was introduced to Sir Ronald Cohen and thereby my 30 year career at Apax Partners began.” 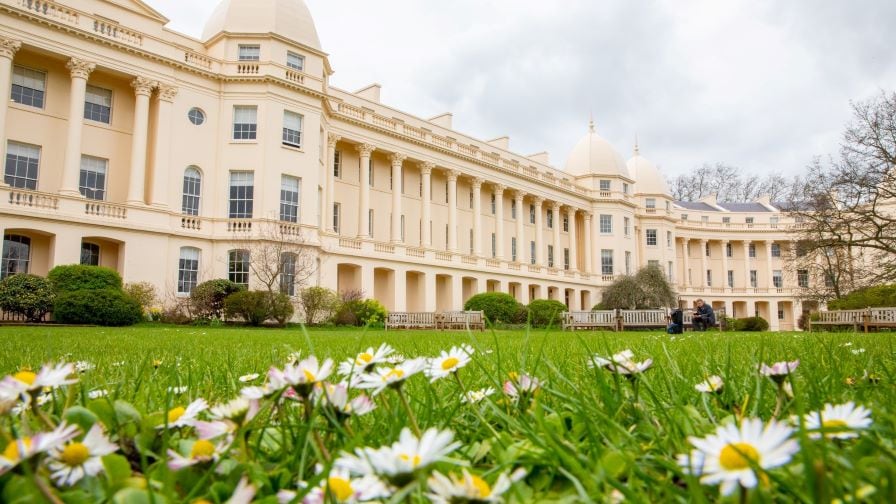