Alumni School community
Save to my profile

Renowned for being an ultramarathoner and triathlete, Terence Steinberg completed a solo row of the Pacific, from California to Hawaii with little to no ocean or rowing experience, making him the eighth person and first-ever novice to complete this challenge.

The adventure started in June 2020, lasted 71 days and spanned across 2,700 miles. Steinberg’s tremendous efforts raised over £58k ($75k) for United World Colleges (UWC), a global network of schools and colleges which coalesce in their mission to make education a force to unify people, nations and cultures to promote peace and a sustainable future. The money raised will help students of colour attend UWC’s in the US as part of the United World Challenge.

The mission not only raised funds, but also yielded valuable information for microplastic research. Each day at 20:00PT, Steinberg took microplastic samples for analysis by Scripps PhD, Dimitri Deheyn. The data collected is the first ever sample of airborne microplastics near the Great Pacific Garbage Patch.

Terence started preparing for the challenge in Spring 2017, when he was an MBA student at London Business School (LBS). However, most of his training took place in Boulder, Colorado, and comprised of meditation, mindfulness exercises, survival at sea certification, and the completion of basic seamanship courses.

In preparation for the expedition, Steinberg worked with a team of three personal trainers prior to the row and managed to put on 10kg of extra muscle and fat, representing the amount of weight he expected to lose during the crossing. And while he hoped to have more time to train on his boat, challenge with logistics due to COVID compressed his training window to only three days and two nights rowing in the waters of Puget Sound in Washington State. This was his entire water-based training before he rowed into the open ocean on 3 July 2020.

A graduate of the UWC Adriatic in Italy where he won a full scholarship to attend from 2004-2006, Terrence has always been determined to give back: “Ever since I was 18, I wanted to pay forward my UWC experience to new students. Attending UWC changed my life in so many ways, and I am so grateful to the hundreds of ‘crew mates’ who donated to the United World Challenge to raise new UWC scholarships. In solidarity with Black Lives Matter, our scholarship funds will be offered as part of full scholarships for students of colour from the US to attend UWC-USA.

Nothing can truly prepare you to row across an ocean alone. It’s ultimately a leap of faith. Even my biggest prior race, a 145-mile ultramarathon from Bristol to London (which I ran while at LBS) was just one and a half days. The first month of my Pacific row was the hardest of my life, but the last month was the most inspiring and rewarding. The ocean taught me that anything is possible, and all things will pass.”

In terms of what’s next for Terrence, he goes on to say: “I left the boat in Hawaii. I can’t give specifics, but I know there’s more ocean to see. I plan to make announcements in 2021 about the next expedition for good.” 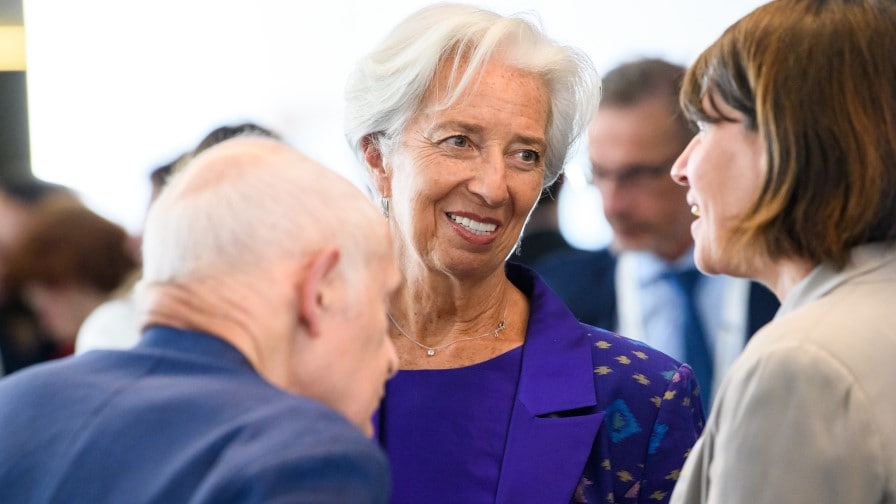