The key to forgiveness? Empathy

Organisational behaviour
Save to my profile
Conflict in the workplace can be resolved by empathy, says LBS expert 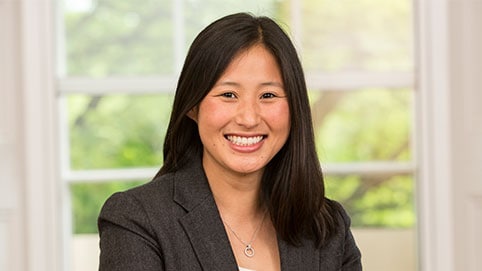 Misunderstandings in the workplace often exist between colleagues, but empathy can be the key to forgiveness, says two London Business School experts.

Speaking to The New York Times this week, Gabrielle S. Adams, Assistant Professor, London Business School, said: “In many cases, the colleague perceived to be in the wrong did not intend a negative effect, yet the victim tends to think that the damage was intentional.

“In addition, colleagues in the wrong frequently feel guilty and want to be forgiven more than their victims realise.”

Adams’s research, which was conducted with Ena Inesi, Associate Professor of Organisational Behaviour, London Business School, found that when an employee feels wronged, it can help to actively empathise with the colleague you perceive to have done you wrong, which can help you realise that your colleague may well wish to be forgiven.

“In a conflict, the people involved almost always have a different interpretation of events,” Adams said. “This is partly because we have a built-in tendency as humans to think that we are good people, and also that we are right. But the onus shouldn’t be on victims to forgive; perhaps transgressors should consider apologising.”

Managers and employees can facilitate conflict resolution by encouraging empathy and forgiveness.

“But there is a dark side to forgiveness,” she added. “When a colleague who is perceived to have done wrong does not think they have done anything negative, they can come across as self-righteous which can worsen the relationship.

“Before you can even offer forgiveness, there needs to be some kind of mutual understanding of the conflict,” Adams said. “If that can be achieved, then forgiveness can help both parties move forward.”