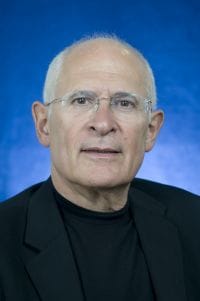 The ESRB was formed in December 2010 as a direct response to the ongoing financial crisis. It exists to supervise the entire financial system within the European Union. Its aim is to prevent or reduce systemic risks to financial stability, and also support a sustainable contribution to economic growth from the financial sector.

The ESRB is hosted and supported by the European Central Bank.

Richard Portes has been Professor of Economics at London Business School since 1995. He is founder and President of the Centre for Economic Policy Research.