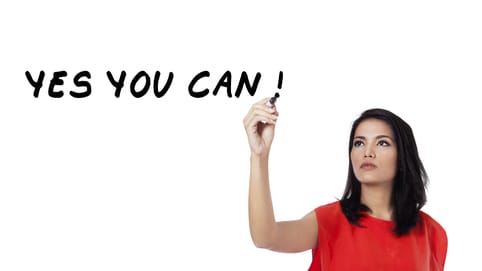 There are still more CEOs called John in the FTSE 100 than CEOs who are female, and even dual income couples with the most egalitarian views, don’t divide childcare equally. A London Business School behavioural expert has warned that bias can’t be the whole story, and increasing the amount of childcare that men in dual-earner couples provide is critical.

Eliot Sherman, Assistant Professor of Organisational Behaviour at London Business School, said: “It’s true that the average father spends more time with his children compared to the previous generation – but the average mother still spends two to three times that amount. And what is demanded by this time varies by gender as well. The pressure on mothers to be available for their children above all else means that – regardless of their earnings potential – they are often the primary caregiver, managing the logistics and planning, while dads are on hand to help out.”

For women who need to log enough hours to make partner, get tenure or earn a top bonus, this is a huge constraint. Taking time off from work hurts women’s career progression, especially if they are well-paid and highly skilled – in other words, leadership material.

“What is clear is that men need to be part of the solution,” Sherman added. “Some of our research shows that mothers’ earnings increase when their husbands provide more childcare. This allows mothers to put in more paid hours, but it also seems to do more. I think it may also make the time they spend working more productive, although further research is needed to establish.

Bias can still occur, Sherman concedes. Bias could occur either because firms explicitly believe female leaders aren’t as effective, or because people implicitly associate leadership qualities like assertiveness and decisiveness with men, he says.

But the root of the problem, Dr Sherman believes, lies in the inequitable division of labour when it comes to childcare.

“The implication is that a large-scale transformation is necessary. Society’s norms need to change: men need to be leaving work early to pick up their children as often as women do, which means shrugging off the stigma of male caregiving.”

Until that happens, Sherman believes we are unlikely to see a meaningful shift in the number of women in the C-suite.”