UK/Europe
Save to my profile

The UK has many underlying strengths that appeal to talented people 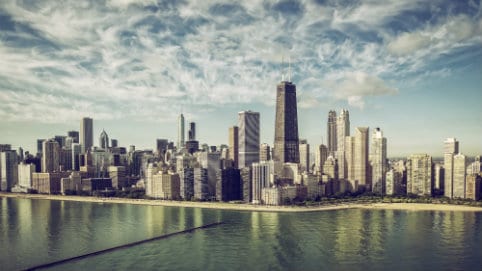 Britain is an attractive destination for highly skilled people who want to work in world-class industries, according to Rob Goffee, Emeritus Professor of Organisational Behaviour at London Business School (LBS).

“The UK has underlying strengths that will likely persist,” he said. “We’re a liberal democracy with many attractions and an economy with wonderful creative industries, world-leading sectors of research and development and top-class universities that educate people from all over the world.”

Professor Goffee’s comments follow a BBC story about the Bank of England believing that up to 75,000 jobs could be lost in the financial services sector because of Brexit. This is based on Britain and the EU failing to agree a financial services deal.

The severe skills shortage in the UK’s thriving arts sector will worsen when freedom of movement ends after Britain leaves the European Union. That is according to a survey of 250 creative companies carried out by the Creative Industries Federation (CIF).

The British government estimates that the creative industry – which covers music, TV, film, fashion and architecture – contributes £9.5 million every hour to the nation’s economy. But the CIF says the sector relies on highly mobile and international talent that can relocate at short notice.

Concerns about Brexit’s impact on British businesses and the UK economy will remain for the coming years. In the meantime, organisations hoping to attract the best talent need to offer authentic environments where people with different attitudes and ways of thinking can work together.

They must also develop great leaders who can engage highly skilled workers, according to Professor Goffee.

Many successful companies have leaders who exemplify the organisation’s values and culture, such as Sir Alex Ferguson when he managed Manchester United and Virgin founder Richard Branson. “They practised what they preached, creating workplaces that look and feel authentic,” Professor Goffee said.

Professor Goffee is co-author of Why Should Anyone Work Here? with Gareth Jones, Fellow of the Centre of Management Development at LBS. The book explores the six characteristics of authentic organisations.