Brands
Save to my profile

The world is watching. Can the British government use Brexit as a rebranding opportunity? 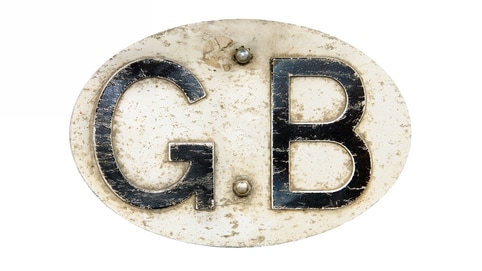 The British government has an opportunity to reshape Britain’s brand post-Brexit, a London Business School (LBS) expert has highlighted.

“Right now, attempts to shape Britain’s brand will have a disproportionate impact, amplified internationally by the press and social media,” said Nader Tavassoli, Professor of Marketing at LBS. “That opportunity won’t last for ever. The British government can help people reconnect with their identity, reframe the values that define our culture and position Britain's role in Europe and the wider world for a new era.”

Building a strong brand is not just about avoiding misperceptions, said Professor Tavassoli. “It is about behaving positively in brand-consistent ways. The government is in desperate need of a brand playbook at this critical time.”

Britain, he said, could learn from corporate experience, explaining his 3Bs model, aligning business, brand and behaviour, as a useful framework.

Professor Tavassoli described a nation as a body of people united by common heritage, history, culture, or language. He said: “To redefine the British brand, one must deep dive into these elements to define its DNA.” Combined with audience insights, this would form the basis for a strategy that could positively influence behaviour.

“The brand idea must have a consistent and coherent voice,” he said. “External stakeholders have different goals and Brexit affects them in different ways. The remaining 27 EU members will certainly feel different about Brexit than non-EU countries, who see new opportunities in a more independent UK.”

He warned: “What’s crucial is that leaders themselves behave in line with the identity. This is where Britain needs to take stock quickly, or else lose this opportunity. Your people are more likely to follow your example than your carefully crafted words. They should not get caught up in short-term posturing on the terms of Brexit – or its £60 billion price tag. Rather than think of Brexit as a cost, it should be seen as an investment.”