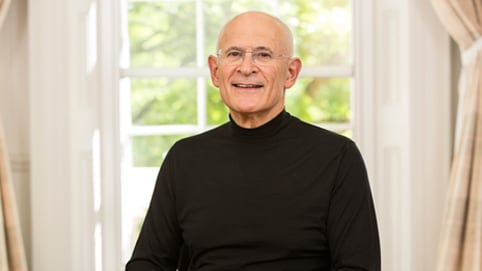 The Government’s austerity policy has damaged the British economy and the British people, a leading economist from London Business School said earlier today.

Richard Portes, Professor of Economics, London Business School, made the remarks in an interview with the BBC on the day when 100 leaders of commerce from Philip Green CBE to Duncan Bannatyne, write in The Daily Telegraph that the Conservative-led government has been good for business.

“Austerity is a failure. It has damaged the British economy and the British people. Just as the economy was coming out of the recession, they hit it on the head. We didn’t need a bounce downward, just when we were coming up from the crash.”

When asked why the Conservative-led government pursued this level of austerity, Portes said: “They said that otherwise our credit rating would go down and there could be a speculative attack on our government bond markets. But the credit rating went down anyway, and the markets were calm.”

The latest figures from the Office for National Statistics reveal almost 700,000 workers on zero hours contracts. Both parties vow to clamp down on these contracts, but Labour has today claimed that they are an “epidemic”.

Professor Portes thinks they are partly to blame for poor productivity in Britain today.

“We have a lot of people on zero hours and part-time contracts, and productivity is performing poorly.

“Austerity put the British economy back into recession and it wasn’t necessary. Tax receipts would have gone up and the deficit would have looked better. The point of the austerity measures was to achieve fiscal balance by the end of the parliament and we are nowhere near that.” 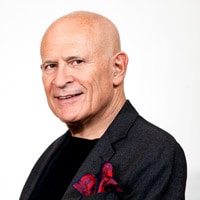