Amazon continues to radically change how we shop

Commerce
Save to my profile 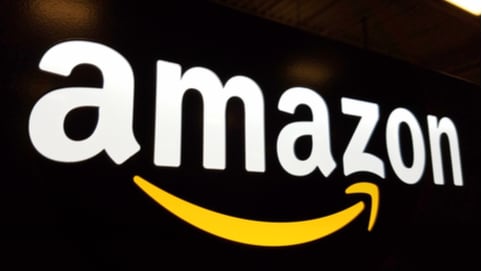 Amazon’s purchase of Whole Foods for US$13.7 billion (around £10.4 billion) could further change how people shop, according to a tech and innovation expert.

Michael Davies, who teaches Strategy and Entrepreneurship at London Business School, says the acquisition has shaken the grocery sector, which accounts for $1 trillion (nearly £762 billion) in annual sales as stated by Deloitte, Food Marketing Institute and Grocery Manufacturers Association research.

“Amazon offers a combination of easy and efficient shopping that’s really hard to beat. By far the biggest impact of this will be on other grocers. They were tiptoeing gently around how they could evolve the grocery experience before. But I bet you in every single boardroom and management meeting today, they are saying, ‘Holy beep, what do we do now?’”

Should we expect to see Amazon simply taking up shelf space in Whole Foods stores? Or will it ramp up its bricks-and-clicks approach – a blend of offline and online shopping? It’s likely to have a two-part strategy, says Davies.

“First, there's a bunch of functional grocery shopping you have to do, which isn’t fun. I have small kids and I can tell you that buying diapers, toilet paper and wet wipes isn’t a source of joy.” Amazon will likely take this kind of joyless shopping online.

“The second part is experiential shopping, and I think we’re going to see a huge growth in this area over the next few years.”

“I think it’s interesting that despite the Amazon-Whole Foods deal, Instacart keeps the perishables business,” he says. Instacart customers can choose to send shoppers to their local Whole Foods store with a groceries list. But the question is whether people feel Amazon will be able to deliver this personal, curated service.

According to a recent Slice Intelligence study, 43% of all US online retail sales went through Amazon in 2016. But despite the e-commerce titan’s market share continuing to grow, it does face challengers.

“Amazon is by far the leading player in online commerce but there are many sectors, of which grocery is one, and there are people chipping away at its monopoly from many different directions.”

How the grocery sector will evolve is uncertain. But one thing’s for sure: enhanced competition means the ultimate winner will be the customer.