LBS graduates are honoured for services to business, politics, heritage, equality and charity 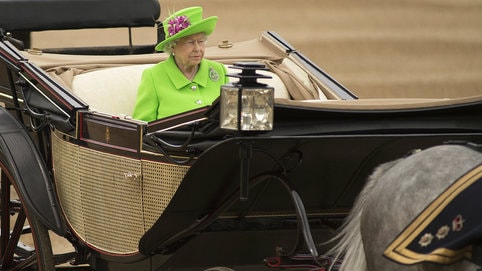 The Bristol Port company co-owner David Ord (Sloan graduated 1987) has been knighted for political services and supporting the community in the south west of England.

There are OBEs for Sheila Anne Nicoll (Accelerated Development programme graduated 1995), Head of Public Policy at Schroders, and Janet Cooper (Corporate Finance graduated 2000), Partner at Tapestry Compliance. They received the honours for their contributions to financial services and gender equality respectively.

Oliver Morley (MBA graduated 1998), CEO of the Driver and Vehicle Licensing Agency, has received a CBE for his work in public sector digital services.

Neena Gill (Senior Executive programme graduated 1995), Member of the European Parliament for the West Midlands, has also been honoured with a CBE. She is recognised for her parliamentary and political service.

An MBE has been awarded to Trevor Cooper (MBA graduated 1986), Chairman of the Ecclesiological Society, for services to ecclesiastical heritage.