LBS graduates recognised for services to business and charity 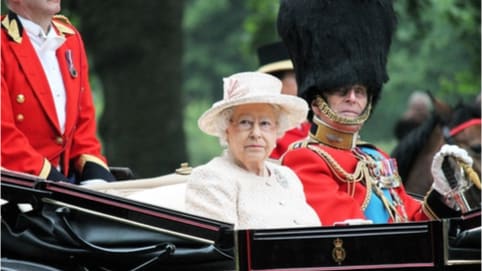 Richard Boggis-Rolfe, Chairman of the National Employers Advisory Board, has been awarded an OBE for voluntary service to the Armed Forces Reserves in Gloucestershire.

Both graduated from the Sloan Masters in Leadership and Strategy programme. Boggis-Rolfe was at LBS in 1981, while Fisher studied here in 2002.

Executive Education participants have also been recognised in this year’s honours. Donald Hood Brydon, Chairman of the London Stock Exchange and Sage Group, and David Grahame Newborough, Chair of the National Skills Academy for Power Strategy Group, have received a CBE and OBE respectively.

UK nationals or citizens from the Commonwealth countries such as Australia, Canada and Jamaica can be nominated for an honour or award.