Alumnus Kumar Mangalam Birla, Chairman of the Aditya Birla Group, has announced the creation of a £15 million endowed scholarship programme at London Business School to support the education of 10 full-time MBA candidates every year in perpetuity. Five of the scholarship recipients will be from India and five from the rest of the world. 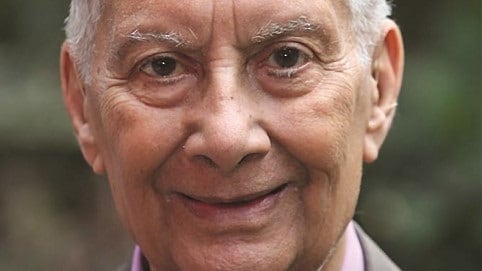 BK Birla Scholars will represent the most impressive talent across the School’s full-time MBA programme, and will embody academic excellence and high leadership potential. The top 5% of the class will be eligible for the award. The award will represent the mark of highest distinction among students. The first cohort will start in Autumn 2019.

Mr Birla said the BK Birla Scholars Programme reflected his grandfather’s generosity of spirit and commitment to supporting the continued growth of emerging business leaders.
“I am extremely proud to honour my grandfather’s legacy and create something enduring through this landmark global scholars programme at LBS. Through this programme, we look to build a diverse and vibrant community of next generation leaders who are committed to the ideals of integrity, dedication and service to humanity. The very values epitomised by my grandfather,” Mr Birla said.

François Ortalo-Magné, Dean of LBS, said: “It is an incredible gift to be able to honour B.K. Birla’s memory with this prestigious scholars programme.”

Mr B.K. Birla assumed a leadership role in his family business at an early age, using his strategic acumen and foresight to grow a vast global empire. Numerous leading institutions have been influenced by his wisdom and mature guidance, among them the Birla Institute of Technology and Science Pilani, the BK Birla Centre of Education in Pune, and the Birla Institute of Management Technology in Delhi. Over 50,000 students annually study in educational institutions established by him. The BK Birla Scholars Programme continues that legacy and further cements the family’s decades-long association with LBS.