This year we will celebrate the classes of 2020 and Sloan 2019 in an online broadcast on Thursday 9 July at 1pm BST. We look forward to welcoming our graduating students back for an in-person celebration in Spring 2021; the date for this will be confirmed very soon.

For further information please refer to our FAQ’s page. 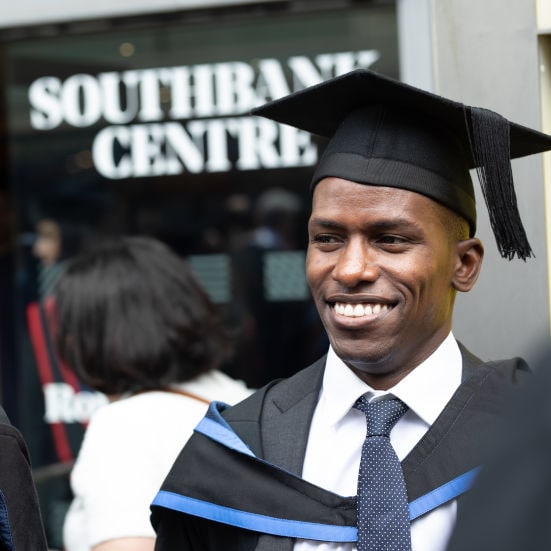 We will provide further information about the re-scheduled ceremony in 2021 in due course. 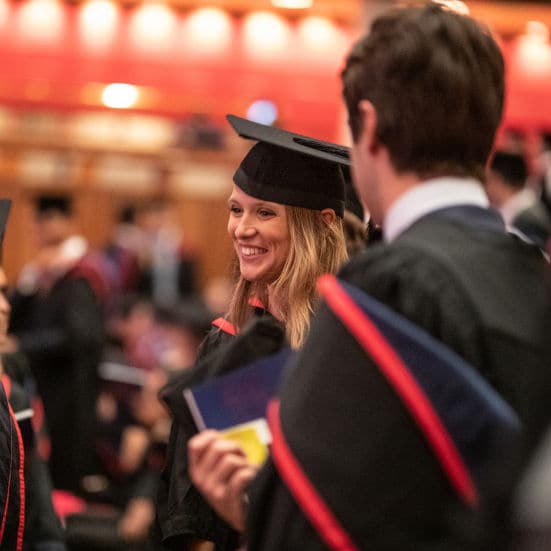 Check our frequently asked questions page where you’ll find answers on what to wear, ticket information and more. For any other questions not contained in these pages please contact your Programme Office.

Past Ceremonies – relive your moment!


We celebrate the extraordinary achievements of graduating students who have had a profound impact on our whole School community.

The winners in each category are:


The awards are an important way for us to recognise the major contribution that people connected with the School have made to our continued success.


Honorary Degrees are mainly - but not only - for academics of other institutions of international standing with a connection with the School. Fellowships and Honorary Fellowships are for those who "have rendered exceptional service to the School and/or attained outstanding distinction in business." They can include present or former members of the School's staff and alumni.