When will everything get back to normal? It won't

The changes the pandemic has wrought won’t all simply reverse once Covid is behind us. This phenomenon explains why

Now that vaccinations against Covid-19 are under way, we’re all keen to get back to normal as soon as possible. Whether optimistically booking a holiday for this summer or more pessimistically viewing the start of 2022 as the sensible planning horizon, we’re impatient to revert to how things were before the pandemic struck.

But what does getting back to normal look like?  It depends on who you ask. Some argue that the new attitudes and behaviours that the pandemic forced us to adapt are now so ingrained, there’s no going back. Others see these new behaviours as temporary adjustments to a one-off shock and predict a wholesale reversion to type once it’s over. After all, they say, people regained their appetite for flying within months of the 9/11 attacks. Bankers quickly recovered their enthusiasm for profits and bonuses after the global financial crisis.

I would usually lean towards the latter argument. Human nature tends to evolve slowly and our basic social and psychological needs haven’t changed. Yet I suspect many things won’t get back to normal, even after Covid is largely behind us.

My reasoning is based on the notion of hysteresis, first developed in physics and then taken up by economists. It basically means that the impact of a change on a system cannot be reversed simply by taking away the force you applied in the first place. For example, when a magnetic field applied to a piece of iron is removed, the iron remains at least partially magnetised. The system doesn’t just bounce back after a shock – there is an enduring, sometimes even permanent change.

Here are four reasons things might never go back to normal:

So what will the next few years be like?  Basic human nature hasn’t changed, so we will revert to most of the activities and behaviours that kept us busy before the pandemic. But with two important differences.

First, there will be more constraints on how we live. After 9/11 we flew just as much as before, but security was stricter. After the SARS epidemic, people in Asian countries became accustomed to mask-wearing and more health-checks. After the global financial crisis, banks quickly got back into their groove, but with vastly more regulations and government oversight.  We don’t know exactly how this will play out, but we can expect greater government involvement in our day-to-day lives than before.

Second, the digital revolution just got a turbo boost. Any resistance to change dissolved in a few short weeks back in March, and the potential benefits of doing things digitally became apparent.  And these changes will stay with us.  The initial effect will be a myriad of small adjustments to our daily lives –shopping, paying, learning, interacting – where we shift to digital by default.  But there will also be a knock-on effect on cities, airlines, and hospitality services, as they adjust to the consequences of workers spending more time in their home offices.

When times are tough, it’s only natural to wish for a return to normality. But we live in a complex and interdependent world, so nothing is ever quite the same as before, even after the storm has passed. What exactly the new normal will look like is uncertain, but the concept of hysteresis at least gives us a way forward. It tells us that some of the changes we have had to make are actually beneficial, and should not be reversed.

Grow towards a bigger management role and leave a lasting impact. Learn to inspire and engage others as you gain the confidence to take the step up and strategically lead your business. 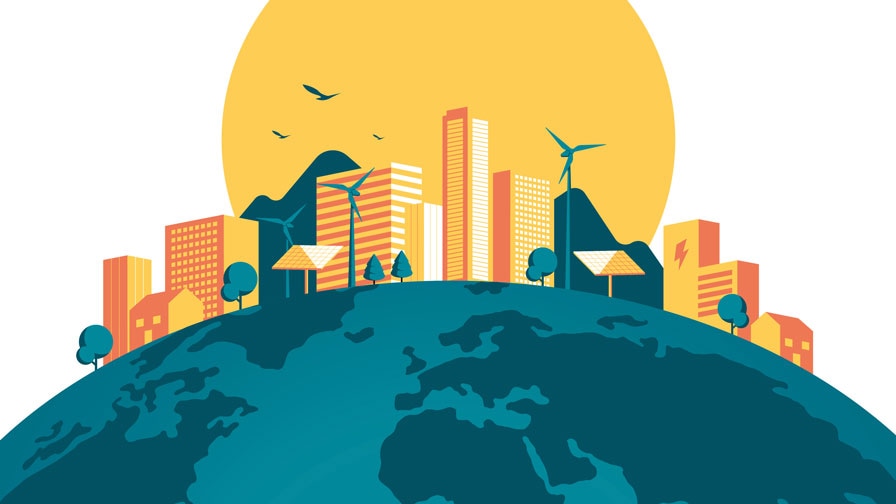 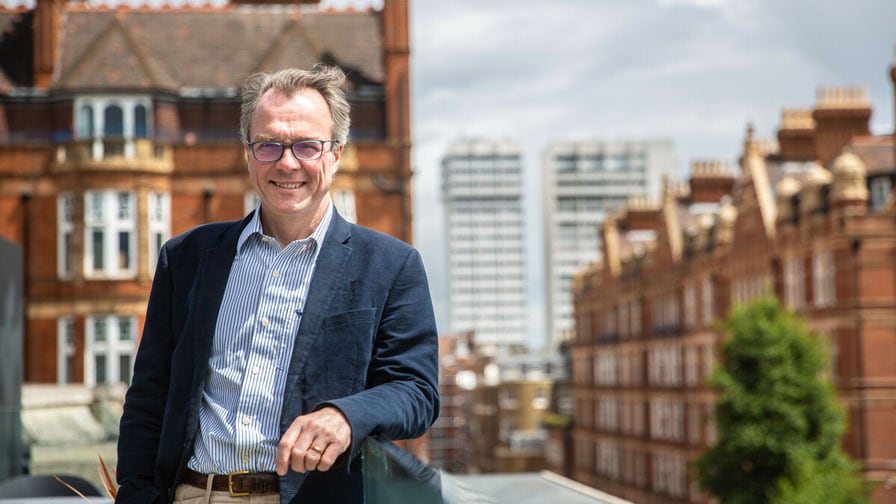 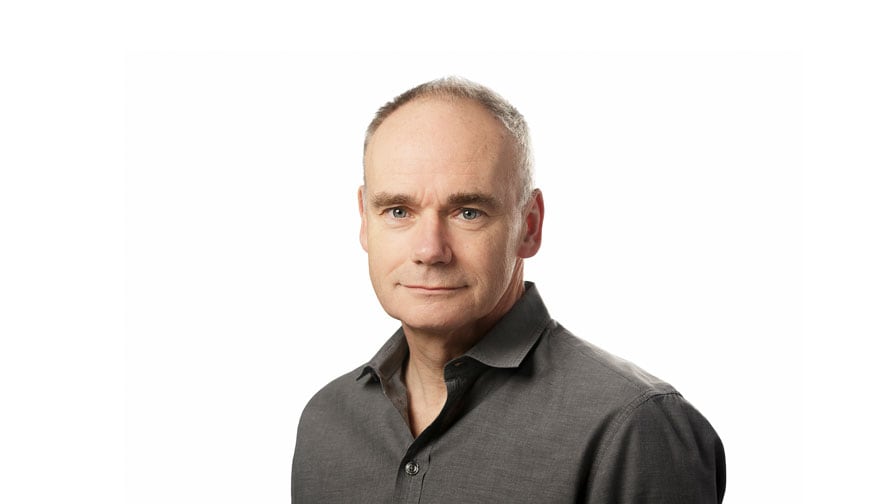