What to trust: COVID-19 and the virus of misinformation

The Oxford Dictionaries Word of the Year for 2016 was “post-truth”. There was a huge range of unsupported claims on issues such as climate change, Brexit, and CEO pay. Since people already had strong opinions, confirmation bias– the temptation to accept any “evidence” that supported your pre-existing view, no matter how flimsy, and reject even serious studies that contradicted it – was rife.

Given how severe this bias was, even among policymakers, business leaders and respected newspapers, I opted to give my 2017 TEDxLondonBusinessSchool talk on this subject, rather than finance. The talk was elevated to a mainstage TED talk at the end of 2018, entitled “What to Trust in a Post-Truth World.”

Today, in the throes of the coronavirus crisis, confirmation bias and misinformation are even stronger. People who support lockdowns might latch onto the Imperial College study predicting 250,000 UK deaths without drastic action. Opponents tout the Oxford University study arguing that half the UK has already been exposed to the virus. (Neither study has been peer-reviewed).

We get excited about miracle drugs that might cure or at least slow the virus, with US President Donald Trump placing faith in hydroxychloroquine without it being justified by evidence.

Why is confirmation bias particularly rife today? For three reasons:

So, how do we avoid being duped by misinformation? The three practical tips in my TED talk remain relevant today:

Now doing the above steps for every piece of information might seem cumbersome. Thankfully, there are resources to help us, such as fullfact.org, BBC’s Reality Check, and Washington Post’s Fact Checker.

Coronavirus is a very serious pandemic. We need to be very serious about using the best evidence to defeat it and manage its consequences.

Alex Edmans is Professor of Finance at London Business School and Academic Director of the Centre for Corporate Governance. His new book Grow The Pie: How Great Companies Deliver Both Purpose and Profit is out now. The future of work came faster than we thought

Covid-19 accelerated existing workplace trends and created many new challenges. So where are we now – and what’s next? 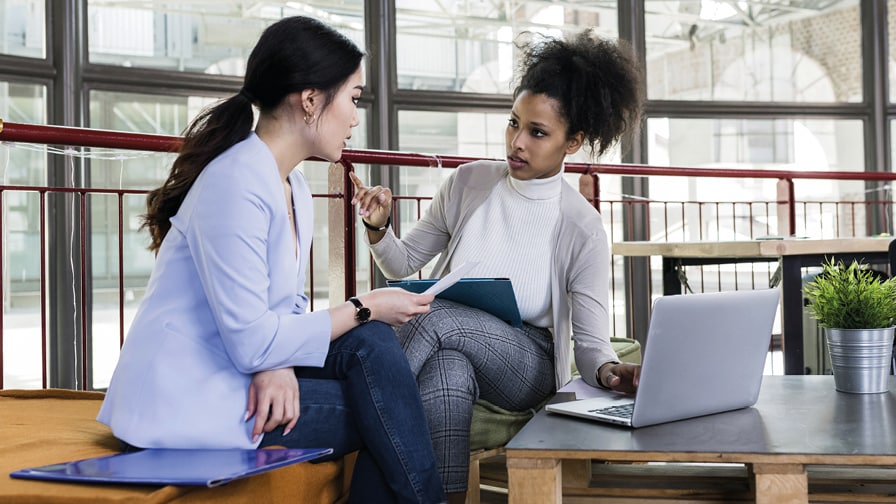 When conflict works to your advantage 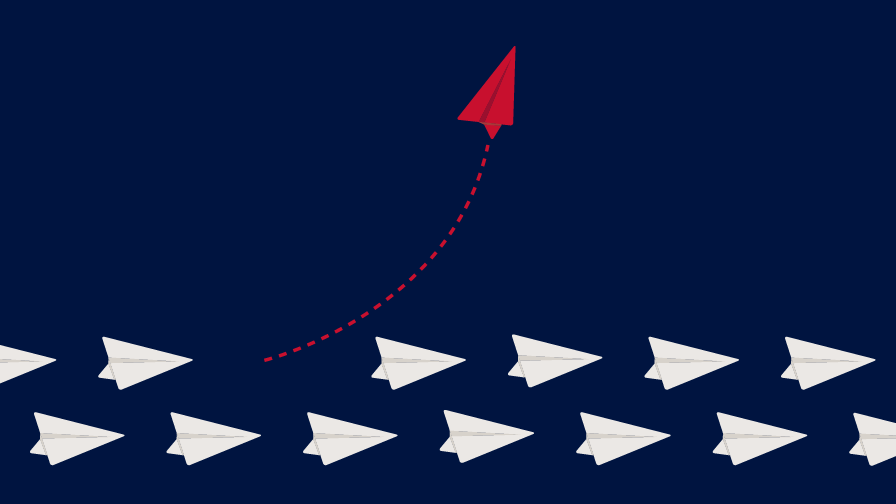 How to pull off a career pivot

Thinking about a career change? Three LBS alumni tell Sam Bartlett about taking their careers in new and radical directions

Beyond the crisis: an LBS webinar series