Is it really important if Nando's has stocked enough chicken or hired enough staff?

But when restauranteur and data scientist Christian Mouysset learnt that the developed world throws away 100 times more food than it gives in aid, he knew he could use data analytics do something about this appalling statistic.

This is why he co-founded Tenzo, which was recognised as a 2019 Real Innovation Award winner by London Business School's Institute for Innovation and Entrepreneurship.

However, the path to founding Tenzo was not smooth. It starts with computer science and economics degrees, followed by a conviction not to enter banking. Mouysset also had a role model.

"My grandfather had set up a milk distribution business. He has been in the food business for many years and it's still run by my cousins. I'd grown up watching my grandfather run this business and I always looked up to him. There was this burning desire inside me to do something like he did."

“Until then they were doing it on gut instinct”

After a spell around the tech scene in early 2000s Paris, Mouysset joined forces with Ronen Givon over their love of hummus.

The restaurant they opened together, Hummus Brothers, successfully championed this staple of the eastern Mediterranean diet among London office workers.

"We tried ideas that ended up being mistakes," says Mouysset of those early days.

"At one point we decided we should refer to our dishes by a colour code. So hummus with extra chickpeas would be yellow and hummus with beef would be red and hummus with fava beans would be brown. But people would say: 'Brown hummus? That sounds disgusting. What are you guys selling?'

"We tested and shelved a lot of ideas,” Mouysset recalls.

It turned out that their most compelling ideas came from their experiences working as data scientists.

This is how Tenzo’s analytics and predictive software tools evolved out of the Hummus Brothers experience.

"We were both coming at this from a data perspective. We felt that we should be making better, data-driven decisions. It was shocking how bad the technology was in the space. Tills with these old computers; mine was still running Linux. We had a fax machine in our first store. Receiving orders over fax in 2005 was crazy.

"And there was no good labour scheduling tool on the market. So I spent a lot of time building a whole suite of tools to help schedule staff, etcetera.”

"Food delivery really changed in 2012, with Uber Eats and Deliveroo, it brought iPads into restaurants. Suddenly there was an even more compelling use case here for the tools."

“I want to bring this data together, easily and in real time”

Hummus Brothers was awash with data. They were downloading data from various systems, copying and pasting them into an Excel sheet that was circulated to the branch teams.

"Ultimately, what I wanted, was our general managers in the branches to be able to make decisions based on this data.

"Until then, they were making decisions on gut instinct; often copying exactly the same rota schedule from the week before. Mistakes could leave branches understaffed or food in the bin.

"The problem with an Excel spreadsheet was that it was super slow because you had to have someone in the office manually downloading all this data, doing the analysis and then sending it out. Often branches would get it too late."

Message on a napkin

Mouysset initially presumed the big guys were doing this better than Hummus Brothers but he was wrong.

"I realised that actually no one had solved this. 18 months ago, I was sitting in a meeting with a major high street restaurant chain and I was shown how they forecasted their sales. He had literally taken pictures of napkins and scribbles."

Realising that there was a lot of data in an industry that was throwing away 600 million tonnes of food a year was a sobering moment.

"These guys are making decisions on gut instinct, it's not their fault it's not that they're bad. It's just that there is no tool to help them, and that's why I launched Tenzo. I want to bring this data together, easily and in real time. The tools take the data and gives you actionable predictions.

“The pandemic is changing everything in the restaurant industry but an efficient kitchen is still important,” says Mouysset. “We have been focusing on our customers that are still open which include ones that are running dark kitchens and ones in geographies that have not been affected as drastically such as Rwanda and Singapore.

“We have also been helping support our customers by waiving their fees if they are closed as well as speeding up the deployment of our forecasting tools to help teams predict sales during this very volatile market.

“Finally, with an eye on the longer term, we are looking at how to adapt our tool to the reality of the post-COVID world where restaurants will be doing more delivery as well as helping other businesses where customers are now getting their food from such as local grocery stores."

“Data has given us an opportunity to make a difference to businesses and the world.”

Find out more about the Real Innovation Awards and how you can participate. 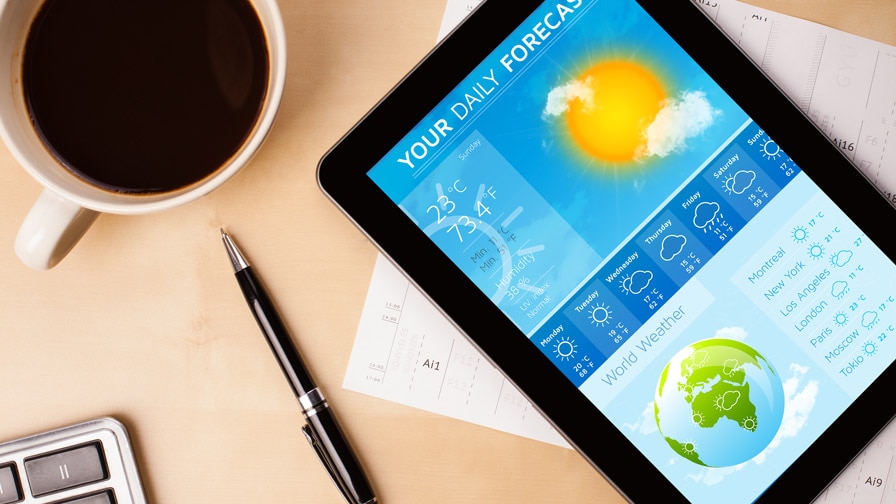 Can investors' decisions be influenced by the weather? 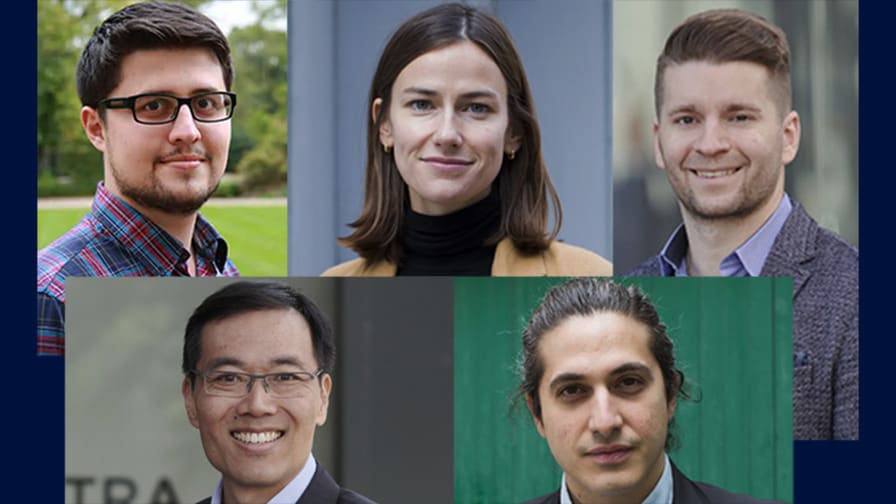 A force for good in the world 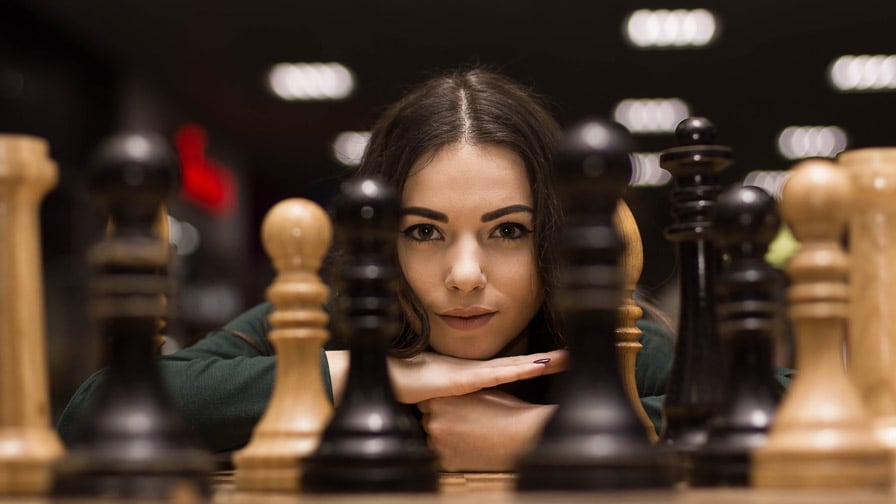 Why some of the best inventions are born in crisis

Crisis spurs innovation. Discover the innovators who have created lifechanging solutions at the worst of times

This article was provided by the Institute of Innovation and Entrepreneurship whose aim is to equip and inspire entrepreneurs, innovators and the leaders who design the ecosystems in which they thrive.