Victims of power and tradition in a market economy

Olof Holm
Business management and operation
Save to my profile 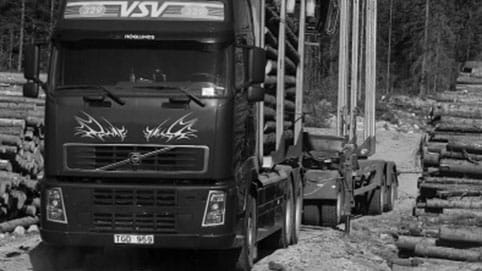 Regardless of ownership, historical, cultural, technological or economic background, they have remained dependent on a management philosophy rooted in the past or refined within a context with little relevance to the company’s actual competitive situation. This, says Olof Holm, means they are failing to adapt to structural changes, carry out relevant analysis, organisational adjustment, and adequate research and development.

There are indications that large and dominant Swedish companies are suffering from management incompetence at a strategic level. This phenomenon can be observed and investigated even in companies believed to possess strategic awareness and marketing savvy, well-established educational traditions and boards of directors with excellent reputations. Nevertheless, even with such impressive intangible assets, we can see shortcomings in dealing with strategic issues. ABB and Ericsson are contemporary examples.

This article is based on case study research into four large companies and a theoretical model, Business Pathology Diagnostics – the BPD-model – I developed in 2002. The first case is a consumer co-operative typical of many in western societies and the main case in the study. The second focuses on a privately owned traditional manufacturing company, typical in the growth of western industrialisation. The third company is state-owned and operating in the open market. The fourth case is one of the leading actors in telecoms, a company with its roots in early industrialism. Regarding ownership and markets, the companies are different. The similarity between them is that they all faced crises.

There are three levels of decision making: strategic; tactical; and operational.

The very nature of strategic decisions is that they affect both qualitative and quantitative dimensions; they concern the priority and distribution of the kind and amount of a company’s resources. Tactical decisions concern the way we use existing resources and operational decisions affect the performance of a certain activity.

These levels of decisions constitute a hierarchical structure – the higher up the mistakes are made the worse the consequences. An operational or tactical mistake is mostly repairable. But a strategic mistake might be, if not the end, at least the beginning of a slow but steady march on the road to extinction. In the worst scenario, a strategic mistake might be the last mistake ever made in that company.