The world is round

New York Times columnist Thomas Friedman wrote a provocative book in which he asserts that the business world is flat.

Phanish Puranam
Organisational behaviour
Save to my profile 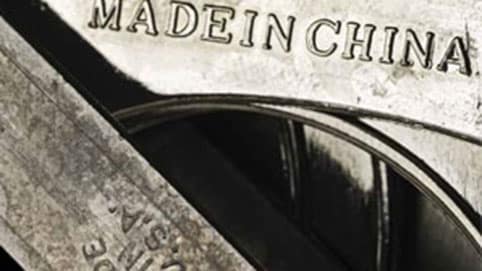 Thomas Friedman’s 2005 book, The World is Flat: A Brief History of the Twenty-First Century, has been a best seller for almost three years. Whether you love or hate the “flat world” metaphor, it is hard to ignore Friedman’s core message: competition is no longer local but global, he says. To continue my rough summation of the book, Friedman says that technology has broken down many natural barriers that forced the localization of work and effectively separated competitors across geographies. This leads, he argues, to large chunks of “lower end” work in the services sector migrating to India and China, while hopes for the US and other Western economies lie in being able to continually upgrade to higher value- added activities.

Yet, while Friedman writes in a crisp and cogent style, some of my colleagues in the academic profession have felt compelled to challenge his thinking. At the risk of oversimplifying things, what I’m hearing in the halls of academe is this: natural barriers to the dispersal of economic activity (and therefore to global competition) – in the form of physical and cultural distance – are alive and well.

Where does the truth lie? I could take the easy way out, and say that both Friedman and his critics are right. Of course, the world is not “flat”. As my colleagues point out, physical and cultural distances continue to matter in deciding who trades with whom for most people in most sectors of the economy. Equally, Friedman is a journalist, with his feet anchored in reality (more solidly than many of us in universities); and, of course, he knows the world isn’t flat; he is merely describing a trend. Yet, siding firmly with both sides of the debate does not serve to bring you closer to the truth. So, allow me to extend my analysis in order to reach a key conclusion.

Neither side is right

Friedman and his critics among my colleagues are both wrong. Both ignore something that is central to economic life, and that is innovation. Specifically, I speak of organizational innovations that are helping to weaken the tyranny of geography. And I especially want to challenge Friedman’s view that only the West is innovative, leaving companies in the East to merely execute someone else’s brilliance.

To get to the truth as I see it, let me begin with the point about innovations in organizing that seem to be defeating at least some of the barriers to the distribution of work. By now everybody has probably heard the argument that goes “I still have to get my haircut, eat my meals, have my tailoring and laundry done right here where I live.