The return of the chairman

After the corporate scandals of the last few years and tightened corporate governance, the role of the chairman is set to become ever ... 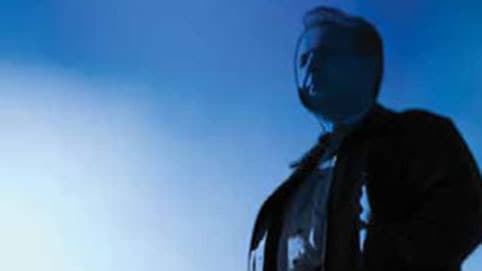 "The chairman is in the pivotal position. The culture of the company starts with the chairman," Lady Barbara Thomas Judge, chairman of the United Kingdom Atomic Energy Authority told us. Pivotal is a good word to describe the role of the chairman in the modern organization. In military terminology, “pivotal” describes the person or people about whom a body of troops wheels when it changes direction. As the leader of the board of directors, the chairman fulfils that role in the corporation. He or she is responsible for ensuring that the firm is legally, morally and commercially on track.

In recent years, too, the burden on boards has increased as a host of new pressures have been brought to bear. These include new governance legislation, such as Sarbanes-Oxley in the United States; voluntary codes from securities commissions; stock exchange listing requirements and increasing pressure from investor associations and major world bodies such as the OECD (Organization for Economic Co-operation and Development). As a result, boards of companies are increasingly accountable for issues such as:


As the responsibility heaped on boards mounts, sound leadership becomes even more vital. It is the chairman who must provide that leadership. Little wonder, then, that Barbara Thomas Judge, an internationally accomplished lawyer, experienced board director and chairman of one of the most controversial organizations in the UK, describes the role as pivotal.

Despite the obvious importance of the chairman, the role has received surprisingly little attention. Witness the many books on the role of the CEO compared to a handful on the chairman. One reason for this is that it is not clear who is in charge of the corporation. For many people, the role of corporate leader has become synonymous with the CEO. In the United States, this is partly due to the common practice of combining the CEO and chairman roles. To some extent, this has simplified a difficult distinction. It has also had the negative effect of avoiding the issue by blurring the two roles into one. That issue must now be confronted.

The lionizing of CEOs can be witnessed simply by looking at magazine covers. Thirty or so years ago, CEOs weren’t recognized when they walked down the street. Who were the CEOs of General Electric before Jack Welch? Who led the two companies that were moulded into ABB before Percy Barnevik? CEOs were once rarely seen and only occasionally heard. Today, that is no longer the case. CEOs have become celebrities, and many are household names. Think of Steve Jobs at Apple, for example.