The critical need to reinvent management

Julian Birkinshaw believes that management is undervalued today – and for good reasons. Management, he says, has failed at the ...

Julian Birkinshaw believes that management is undervalued today – and for good reasons. Management, he says, has failed at the big-picture level. It’s time to reinvent the profession. 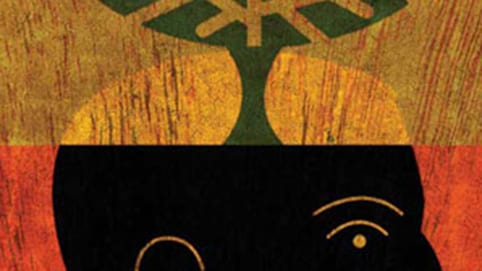 The credit crisis of 2007–2008 can be blamed on a failure of regulation, a failure of macro-economic policy, even a failure in the working of our entire market system. However, the demise of traditional investment banking was also a spectacular failure of management, which has been all but overlooked.


When a company fails, the CEO must take responsibility for the failure. CEOs are rightly dismissed when the scale of the problems in their organizations becomes known. But, beyond the story of a few CEOs losing control of their organizations, this “failure of management” in investment banking is far larger. It is the story of a deeply flawed business model that encouraged bankers to pursue opportunities without regard for long-term consequences and to put their own interests ahead of those for whom they had responsibility – their employers and shareholders.

Consider what happened over time at Lehman Brothers (Lehman). Dick Fuld had been the head of Lehman (perhaps the institution that saw the greatest amount of value destroyed in the shortest period of time) since 1993. He was a legendary figure on Wall Street and a “textbook example of the command and control CEO”, according to an article in the Sunday Times (December 2008). His management team was loyal to him, but they agreed that his style was aggressive and intimidating. In the words of a former employee, “His style contained the seeds of disaster. It meant that nobody would or could challenge the boss if his judgement erred or if things started to go wrong.” And go wrong, they did. The company made a record profit in 2007 ($4.2 billion) by chasing lowmargin, high-risk business without the necessary levels of capital. When the sub-prime crisis hit, the company found itself exposed and vulnerable. Fuld explored the possibility of a merger with more solvent competitors, but he refused to accept the low valuation they were offering him. Consequently, on 15 September 2008, the company filed for bankruptcy.


While Fuld’s take-no-prisoners management style certainly didn’t help the company, we need to dig into the company’s underlying management model to understand what happened. Contributory factors include the following: Inadequate risk-management procedures and policies Like most of its competitors, Lehman failed to understand the risk associated with an entire class of mortgage-backed securities. But more importantly, no one felt accountable for the risks they were taking on these products. By falling back on formal rules rather than careful use of personal judgement to take into account the changing situation, Lehman made many bad decisions.