Stephen King set out to give the publishing industry its biggest shock ever – by selling a book over the Internet at $1 a chapter.

Horror-writer Stephen King set out to give the publishing industry its biggest shock ever – by selling a book over the Internet at $1 a chapter. 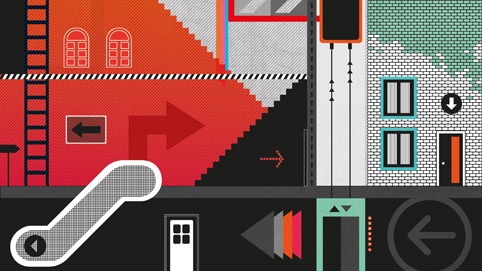 Things didn’t go all King’s way; not everyone paid for their downloads and he suspended the project after a few chapters. But for traditional publishers the relief of a happy ending may well be short-lived. The nightmare is probably only just beginning.

Stephen King, the well-known American horror story author, is a creator of nightmares. His books sell in the tens of millions and are designed to chill the blood of the reader by suggesting things that he or she has hidden away in the deepest recesses of their fantasies. They re-awaken our darkest nightmares, the ones we feared so much as children.

In the year between June 1999 and June 2000 King was the central figure in very real nightmares of his own. In June 1999 he was hit by a passing car while walking in Maine in the northeastern US. He survived the accident – barely – and for a while his publisher and fans feared that his talent would be lost to them for ever.