With 80% market share, Pitney Bowes had little incentive to reinvent itself. Yet, over the last decade the American company has ...

With 80% market share, Pitney Bowes had little incentive to reinvent itself. Yet, over the last decade the American company has undergone a carefully calibrated transformation. Stuart Crainer provides the inside story on the evolution of the mail giant. 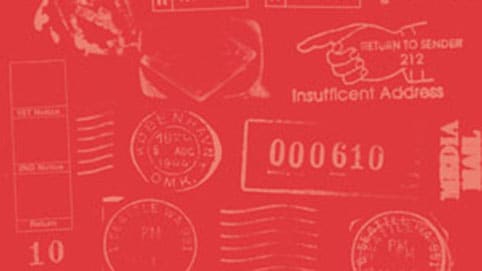 Enter the Pitney Bowes headquarters in Stamford, Connecticut, and you feel you are near the comforting and comfortable heart of corporate America. One of America’s oldest and best-known big corporate names, Pitney Bowes has been providing the world’s franking machines and other post room products for over 80 years. It helps to move over 500 billion pieces of mail around the world each year. With over two million customers, more than 3,500 active patents and a turnover in excess of $5.5 billion, the company was identified by management author Jim Collins in his best-seller Good to Great as one of his corporate paragons.

So successful was the company that it managed to reach 80 per cent market share in the American market and 60 per cent elsewhere in the world. At this point, the all-too-human temptation would be to fully embrace the comfort zone. With dominant market share it would be easy to sit back and, while mixing your metaphors, watch the cash cow produce. “I call it grow or go,” reflects Pitney Bowes’ chief operating officer, Murray Martin. “You either grow as a business or you’re going to go away as a business.” Pitney Bowes chose growth. Redefining moments In search of growth, Pitney Bowes (PB) has pursued a number of strategies over the last decade. The starting point was a redefinition of its marketplace. Instead of seeing its market as franking machines, PB began looking more broadly at the communications marketplace. Rather than being stuck in the post room, it looked beyond mail to document management. The PB mission statement became: Engineering the flow of communication. It estimated that the markets it could address with its competencies – the wider “mailstream” – would be worth about $250 billion. Many of these markets were going through substantial regulatory, technological and competitive change.

“We said, if we’re sitting in one space at 80 per cent, what are the adjacent spaces in which we have very small market share that we can leverage our capabilities, our knowledge and our people to expand? And that’s what we have been doing,” says Martin. The side effect was that the company’s market share plummeted overnight. From a position of dominance, its market share of this much larger marketplace was estimated in low single-figure percentage points.