It isn’t just the athletes who will be competing in the London 2012 Olympic Games. London has the opportunity to become a benchmark for ...

It isn’t just the athletes who will be competing in the London 2012 Olympic Games. London has the opportunity to become a benchmark for the staging of all future summer Olympics. Stuart Crainer looks at the hurdles London faces. 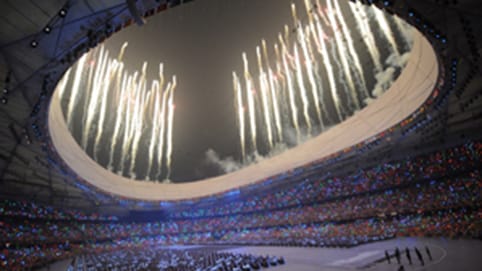 The past three summer Olympics have left their host cities with major financial problems and unfulfilled dreams. The following is by no means a thorough review, but a few details will symbolise the sad risk/reward history of recent Olympic events when viewed through a pair of business and management glasses:

There were many more issues that these three cities have faced; but earlier summer Olympics sometimes brought sterling results, such as the increase in tourism in Barcelona after the 1992 summer games and a great deal of urban regeneration in Atlanta after the 1996 games.

What does all this portend for London? Less than a year away from the opening of London 2012, one might conclude that ‘what’s been done has been done’ and leave it at that. Although those in charge of the London Olympics remain positive, and there seem to have been a steady stream of positive developments, announcements and unveilings in recent months, there are issues that need examination. There are still many management hurdles to jump — both to find solutions to immediate problems that may emerge for London in the post-Olympic period and to provide lessons that may help those preparing for the 2016 Summer games in Rio de Janeiro as well as those bidding for future games.

Seven of the hurdles that need to be examined, in a management sense, are:

Let the study of the management of London 2012 Games begin.

The theme of the 2012 Global Leadership Summit to be held at London Business School in May 2012 will be the business of sport.