Andrew S. Grove
Strategy and entrepreneurship
Save to my profile 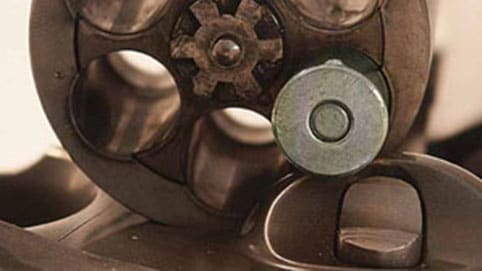 My book, Only the Paranoid Survive, is really about navigating what I call the “Strategic Inflection Points”. For reasons that I could never understand, my publisher was less than jazzed about calling a book “Strategic Inflection Points”. So we ended up calling it Only The Paranoid Survive. This title has nothing very much to do with the book but has managed to get it on best-seller lists.

I do not know whether business academics still use the phrase “Five Forces Analysis”. Five Forces Analysis, which originated at Harvard, segments the different forces that affect the competitiveness of a company or an organization. Four of these forces are listed as suppliers, buyers, potential entrants and substitutes. The fifth is the force inside the industry itself – the force of rivalry and competition. As industries have changed, Five Forces Analysis has been updated by junior colleagues of Professor Porter and a sixth force has been added, which was complementors. This is one of the most subtle and significant of the forces: the dependence that you develop in a business on companies whose products work in conjunction with yours and in such a way that the two of them together have a synergistic effect.

One of the key examples cited in the context of complementors is the relationship between Microsoft and Intel. Microsoft’s software and Intel’s microprocessors together make up the significant part of modern computers – personal computers – and neither company without the other one would be able to do the job. Analysis of the five or six forces generally involves a business where these forces are more or less in equilibrium with each other. And the question asked is whether these forces create a favourable or unfavourable environment for an industry or company. What I want to focus on here is what happens when one of these forces becomes very, very large – 10 times larger, say, than any of the other forces.

By way of illustration, let us examine one of those forces, a substitute. What happens when the force of a substitute is, say, 10 times as large as the other forces? The whole picture gets distorted. Under the weight of an extraordinary force acting on a business, the very way the business is conducted gets distorted. In those circumstances, what tends to happen is that the framework in which the business operates changes and, over a period of time, leads to a different type of framework, where there is a business operating under a different set of influences. In other words, one of the influences is so large that the whole business gets reinvented in a very different way and ends up as a completely different structure.