M WORLD: Where we are

Compare the spread of mobile phones to the dispersion of other technologies and the sheer force of the momentum becomes clear.

Strategy and entrepreneurship
Save to my profile
What is unique about mobile technology is that it has achieved unprecedented penetration. Compare the spread of mobile phones to the dispersion of other technologies and the sheer force of the momentum becomes clear. 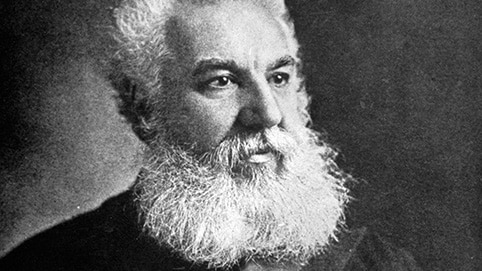 Historically, a technology that reaches saturation in rich countries still spreads through the developing world only in correlation to each country's state of development. In 1963, researchers famously mapped the GDP of nations against their "teledensity", the prevalence of landline telephones. The data showed just this effect, which is known as the Jipp Curve.

The mobile phone, however, is a landmark: over the last decade, the correlation between wealth and teledensity has been completely transformed.

According to the International Telecommunications Union, in 2001 the developed world had six times as many mobile subscriptions per capita as the developing world. By 2011, that gap had collapsed to just 50 per cent more phones per capita, and it continues to narrow substantially. Of the world's six billion mobile phone subscriptions, 73 per cent are now in the developing world, even though those countries account for just 20 per cent of the world's GDP.

Part of the M World Special Report in association with the Vodafone Foundation.