Lynda Gratton
Organisational behaviour Psychology
Save to my profile

Over the last decade the forces of globalisation, competition and ever more demanding customers have made many companies flatter, less hierarchical, more fluid and more virtual. Lynda Gratton believes that the breakdown of hierarchies and the new approaches within such companies as BT, BP Amoco, Goldman Sachs, McKinsey and Sony provide us with fertile ground on which to create a more democratic way of working. This requires leaders to take on radically new roles. 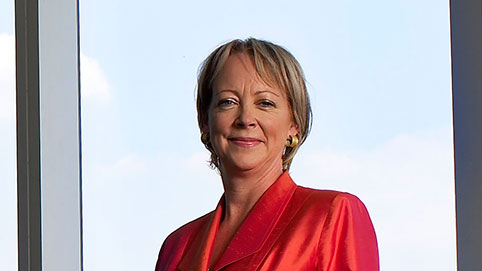 Leaders are faced with day-to-day decisions that subtly shape the context and processes of organisations. At the same time, they are called on to create and articulate a sense of the longerterm purpose and goals of their company. In making these day-to-day decisions and in articulating their view of the future they are inevitably making constant reference to their assumptions, to their theory of the firm, which will include personal beliefs about the nature of people and personal philosophies about the nature of the competitive environment. These are based on past experiences, biases and personal views. Leaders may be operating a philosophy at a purely personal and tactic level, not amenable to others. But whether they choose or are able to articulate these personal theories, they exist as a coherent set of beliefs.

The first role of the leader in the democratic enterprise is to create and communicate a philosophy that embraces the notion of individual autonomy. They do this primarily by engaging those around them in a conversation and debate about the company that has both intellectual rigor and insight.