How has Singapore Airlines consistently managed to stay one step ahead of the competition in the airline industry and, along the way ...

Loizos Heracleous , Jochen Wirtz and Robert Johnston
Organisational behaviour
Save to my profile

How has Singapore Airlines consistently managed to stay one step ahead of the competition in the airline industry and, along the way, remain consistently profitable? Loizos Heracleous, Jochen Wirtz and Robert Johnston suggest that the martial art of kung-fu offers one means of understanding the airlineís outstanding performance. 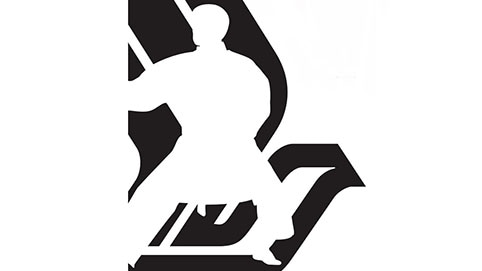 The highest state of attainment in the martial art of kung-fu is the ability to seamlessly combine the hard and the soft. Speed and flexibility derive from being soft and fluid while penetrating attacks derive from applying hard energy at the right time to specific, targeted points. This winning combination of soft and hard does not come naturally; it needs to be ceaselessly practised.

In competitive, threatening situations, people – and organisations – unwittingly tend to tense and seize up. In so doing, they reduce their adaptive ability and diminish their chances of responding effectively. The only way to enter the realm of the kung-fu master is to drill this soft/hard orientation into one’s sub-conscious through continuous practice, so that it becomes second nature.

This martial arts metaphor sheds light on how Singapore Airlines (SIA) has become the recognised master of innovation in the airline industry and has consistently outperformed the industry for decades. SIA has never incurred a loss on an annual basis and has shown healthy returns since its founding in 1972 (see Tables 1 and 2 for SIA’s relative performance during 1992-2004). In contrast, the airline industry as a whole has suffered from a cyclical pattern of bubble, crash, stabilisation and recovery, with nearly half the years in the last two and a half decades marked by heavy losses.

SIA’s success is built on its ability to be a serial innovator, introducing many firsts in the airline industry, and sustaining this over the decades in the face of intense cost pressures, industry crises, and trends towards commoditisation. SIA is known worldwide as a paragon of in-flight service and continuous innovation, and is continuously rewarded with prestigious industry awards that confirm its status as the airline that others seek to emulate. In addition to regularly introducing discontinuous, substantial innovations (such as the launch of the first on-demand in-flight entertainment system in all classes, the first non-stop flight to the US which only has two classes of travel, business class and “executive economy”, or its current uses of biometric technology), SIA seems to have the ability to churn out a large quantity of incremental, cost-effective innovations across all its operating units (such as internet check-in, SMS check-in or the “Book the Cook” service for passengers who like to order specific dishes in advance).

SIA’s approach to innovation appears to deviate from the standard, linear, normative models of new service development (NSD) as propagated in many text books. It involves the seamless combination of both hard, structured, rigorous, centralised innovation, with soft, emergent, distributed, but equally significant, innovation.