Widely credited with originating the concept of the “Learning Organisation”, de Geus is the author of the best-selling 1997 book The ...

After a 38-year career at Royal/Dutch Shell including heading the company’s highly influential Group Planning department and overseeing pioneering work on scenario planning, decision making and the management of change, Arie de Geus is one of the few management practitioners to blaze a trail in the academic world. 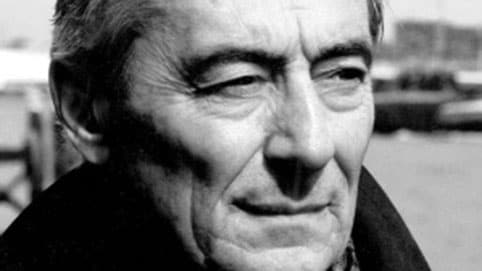 Widely credited with originating the concept of the “Learning Organisation”, de Geus is the author of the best-selling 1997 book The Living Company and the influential Harvard Business Review article “Planning as Learning”. Interview by Des Dearlove.

Your book The Living Company was very well received. Why haven’t you written a follow up?

Most of the time since The Living Company was published I’ve been working on a theme that’s in the book but not very strongly. It is an economic theme. The business of business is the production of goods and services – for which other people are prepared to pay a price. Companies produce those goods and services by combining three factors of production – land, capital and labour.

In The Living Company I was saying wouldn’t it be interesting if these three factors of production didn’t always play the same role – but had different weightings. Notably when you look back through history you can see a clear development in the countries and continents. Look at Western Europe, for example. There’s an early period when land and natural resources were the dominant production factor. That is followed by a period in which capital is the dominating productive factor. So my hypothesis is that it is possible that we are now in a period when the dominant production factor is slipping towards what the economists call labour but which I prefer to call people and human talent.

If this is true then the consequences are immense. A lot of business commentators now use biological imagery but you were one of the first to describe companies as living communities. Was that a deliberate attempt to challenge how we think about management?

Yes. Words are important. I’m very concerned to change the language of business because language creates reality. And the language in which we create the reality of business is still based on the capitalist period.

We still talk about human capital, for example, which is a contradiction in terms. Yet it is