Growth by Design: A Model for Design-Led Businesses?

The impact of design on the UK economy as a whole is growing and the importance of design-led enterprises is increasingly ...

The impact of design on the UK economy as a whole is growing and the importance of design-led enterprises is increasingly being recognised. But what does a successful design-led company look like? 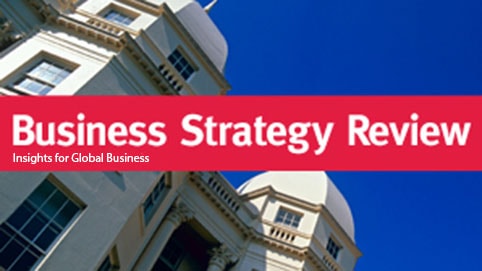 SCP, a UK supplier of domestic designer and contract furniture, offers some clues.

In the mid-1970s Sheridan Coakley, owner of a market stall on London's Portobello Road, was dealing in early 20th century furniture. At that time only a small circle of enthusiasts regarded the tubular-steel furniture designed by the likes of Le Corbusier and Mies van de Rohe as collectable. Consequently they were appearing at auctions and office clear-outs, treated and priced as second hand rather than antique, and there was a living to be made from identifying them and selling them on to collectors.

This kind of hands-on buying and selling is important in the early biographies of many successful entrepreneurs and in Coakley’s case served to build up an extensive knowledge and commitment to the classical modern aesthetic.