Innovation is often focused on products. Yet the leader of one Indian company is shifting the business model of a 30,000-employee company.

Innovation is often focused on products. Yet the leader of one Indian company is shifting the business model of a 30,000-employee company. The work of HCL Technologies reveals how innovation can apply to organisational systems as well. 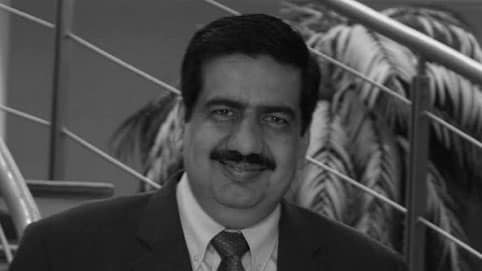 The trouble with seeking out the future of management is that, even when you find it, it looks – to most casual observers – suspiciously like the past. Most truly radical management models are either highly situation-specific (Linux would not have happened without the evil empire, Microsoft, threatening to take over the world) or they don’t survive (remember Volvo’s experiments with team-based car assembly?).

The management innovations that matter are usually more prosaic in nature and typically build on ideas that have been tried out in other contexts. As a result, the sceptic could be forgiven for dismissing them as more of the same.

But it is worth remembering that human DNA and dinosaur DNA are 97 per cent the same. What matters is the three per cent of DNA that separates the two species, not the vast majority of things that are common. And it’s the same with management practices: the losers and the winners have many points of similarity but a few key differences. We need to focus on those points of difference, particularly on their source. New management practices are emerging all the time, but you often have to look quite hard to see them.

HCL Technologies, the fifth largest IT services provider in India with close to $1 billion in annual revenues and 36,000 employees, is a case in point. To the outside world, HCL is just another big Indian IT company, and on paper its structure and its processes look remarkably similar to everyone else’s.

But scratch the surface and you see the beginnings of a new model of management. Through the pioneering efforts of its president, Vineet Nayar, HCL Technologies is putting in place a series of apparently small changes that will potentially have a dramatic effect on how people in the company work. And already these innovations are starting to get noticed. As Fortune editor David Kirkpatrick observed after talking to Nayar, “I have seen the future of management, and it is in India”.